Teenagers love the freedom a skiing holiday, while they will “probably” still want to ski with you, many teens also crave for a little freedom from their parents too. 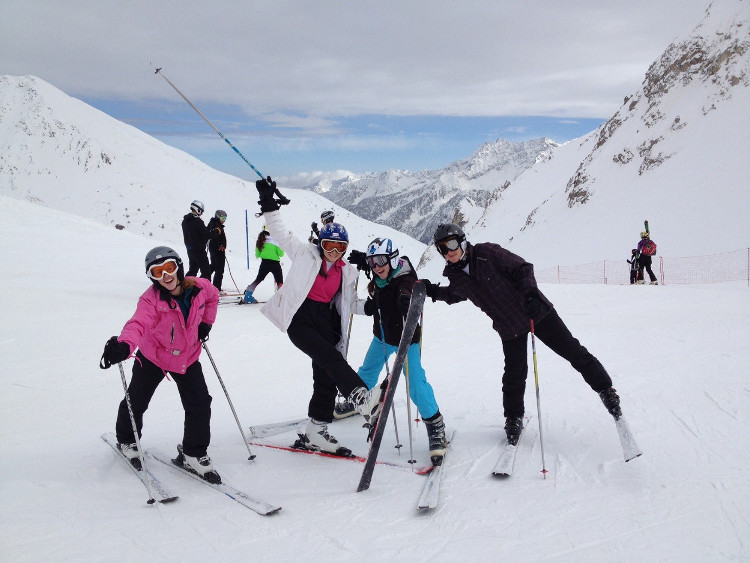 Terrain parks have become the unofficial “hang outs” for the youth.  They love the jumps, half pipes, rails, ski and board cross and kickers and probably the piped music has become the norm in many ski resorts terrain parks.  Chances are they will also want to start to sample the après ski scene so bear this in mind when selecting the right ski resort for teenagers.  As a parent, there can be nothing worse than a bored teenager! 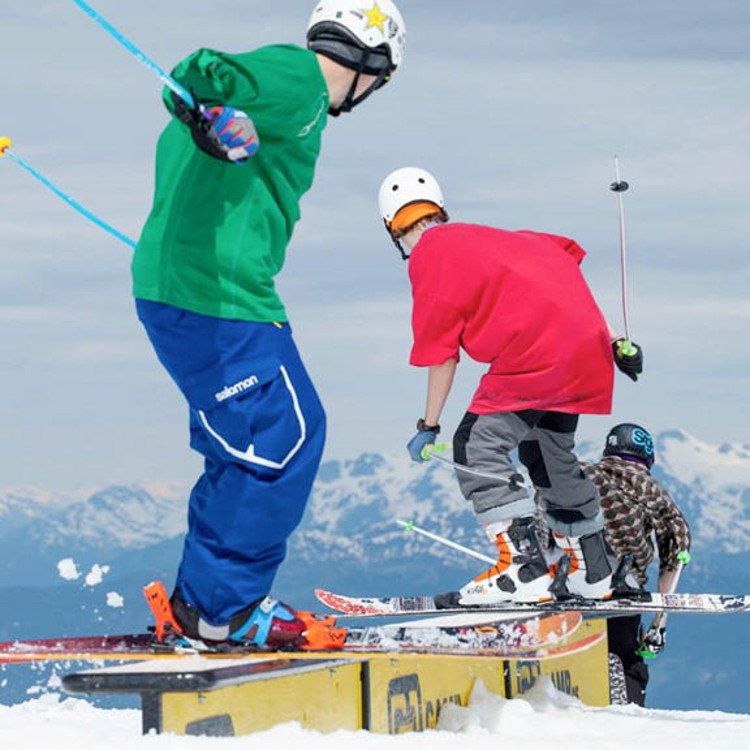 Avoriaz has had terrain park has been around since 1993 and they are still the leaders in Europe. Today Avoriaz offers 5 snow parks with differing levels of difficulty ranging from complete beginners to advanced and include super pipes, air bags, board and ski cross routes, mini jumps and boxes. Avoriaz even has a dedicated website for its terrain parks, see www.snowparkavoriaz.com

Cervinia has one of Italy’s best Terrain parks, its 400m long and over 100m wide and offers something for all levels and it includes rails and kickers. Helmets are compulsory but we have been advocating helmets for children for years, certainly, all my children, especially when they were teens, wore a helmet no matter the conditions of the type of skiing they did.

Les Deux Alpes offers a wide selection of parks for all levels and even a family snowcross park. The main terrain park is located above Toura which is slip in several areas to suit all levels and includes Park Avenue for Jibbing; Slope style with a series of tables; A Wall which is 10m long and 6m high, big air bag for safe landing jumps.  On the glacier, there is a competition standard half pipe. The Apocalypse Parc is located between Arc 1600 and Arcs 1800, In the Les Arcs ski area reached by a snowboarder friendly J-bar lift.  It’s has everything except a half pipe which is considered to be one of the best in France for advanced freestylers, almost on par with the Park at Avoriaz.  For snowcross fans, there are runs above Plan-Peisey.

Probably the best in Austria and one of the best parks in Europe. Ischgl “PlayStation Vita Park is Idalp is 1600m long and is meticulously maintained. It seems to get ab revamp every season and offers rails and kickers and big air jump. In addition, there is another park located at Velillscharte and a smaller one on the Swiss side.

Both Lech and Warth offers good terrain Parks, the best is located by the Schlegelkorf chairlift which offers something for all levels from beginners to pro. Its regarded as one of the best parks in Austria behind Ischgl. 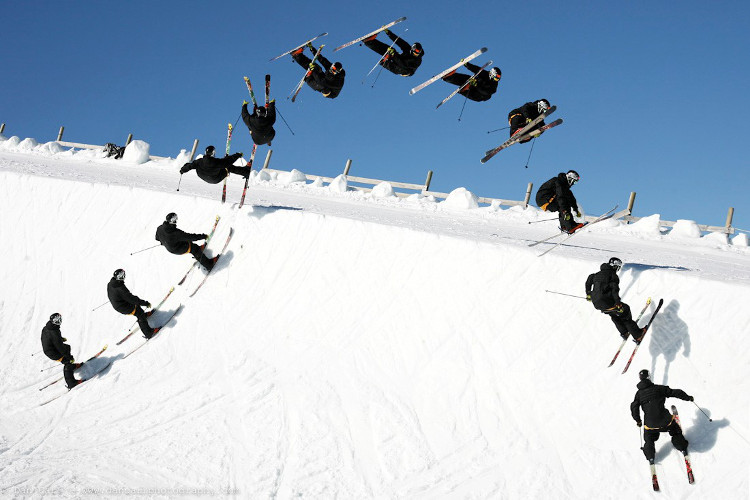 With four Parks to choose from, Teenagers are spoilt for choice in La Plagne. A 90m half pipe at Bellecote. Belle Plagne is home to the “Big Park” with a separate pro area and airbag. Montalbert has a good park for beginners and a couple of progression features and three snowcross courses.

The snow park in Val Thorens is nicely laid out and located on the Plateau with good lift served access. With different area for beginners to pro with loads of boxes, rails and the ever-popular air bag jumps.  The snowcross park is a little lower down, always popular with teenagers. Don’t forget the terrain park in Meribel!

The terrain park in Tignes operates in winter and summer and was one the first ski resorts in France to see the potential to attract the youth market. Tignes has hosted 4 successive European winter X-games up until a few years ago when the resort pulled out. The Park is located just below the Grattalu chairlift on the Col du Palet and offers rails, kickers with various degrees of difficulty.

The Vans Penken Park at Mayrhofen is regarded as one of the best in the world. It offers a separate kids area, intermediate and pro areas with a good range of obstacles for all levels.  Mayrhofen no longer has a half pipe but the World Cup half pipe is close by at Hintertux. 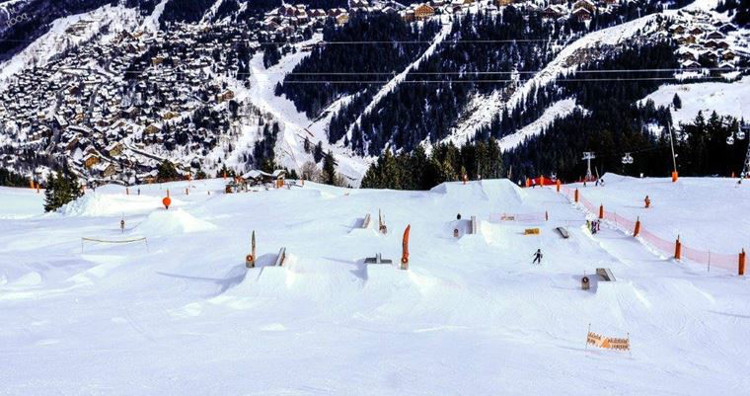 Meribel has two large terrain parks, Moon Park, run by the highly respected H05 crew, which covers 25 acres. Its located at the mid-mountain stage on Tougnete which is served by the drag lift Arpasson. It’s suitable for levels and is very popular because of its chill and Grill BBQ area.  The second area is Area 43 Park and offers 1200m of length. Complete with a half pipe, snowcross and a big air jump. For younger children, there is a mini snowcross and animal-themed park in the trees called Petit Moon Wild.

If you are trying to keep your teenagers away from the bars and nightlife in Saalbach and Hinterglemm the floodlit terrain park just above Hinterglemm is open most evening and offers plenty of excitement for teens of all levels. Other parks are available at Hochalmand Ki. Asitz and a good snowcross park for beginners at Bermkoogel.

St Moritz offers a world class facilities on serval parks. The park on Corvigila has a wide range of lines to suit every level of freerides. The 400m family park is popular and fun and an ideal place for beginners to Freestyle skiing. The freestyle park on Corvatsch also has a 7m half pipe, big jumps with an airbag, rails and snowcross run.