A city break or skiing? Or both?

If your idea of perfect après ski doesn’t involve dancing on tables in your ski boots, you might like to consider skiing near a city so you can do more than just the typical après ski. Here are some of the best city breaks where you can combine a skiing trip with a vibrant city culture. 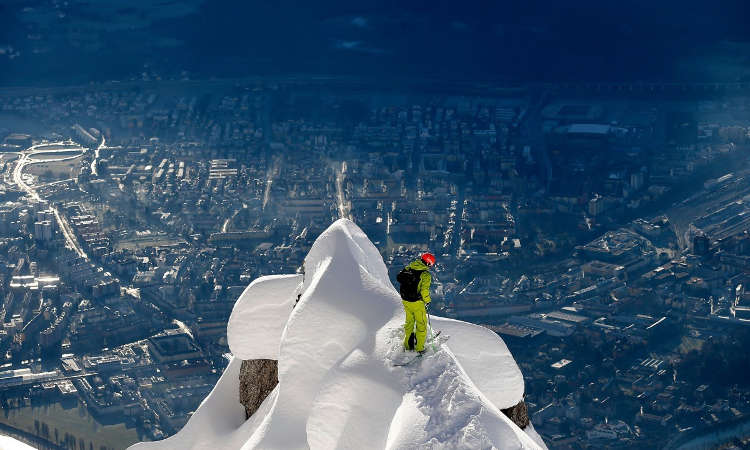 Choose Innsbruck for a city break and have access to up to 9 ski areas, the nearest (Nordketter) has access by gondola from the cities very centre. There is a total of some 260km of skiing available on a single ski pass which covers ski resorts which include Kuhtai, Austria’s highest ski resort at over 2000m. Stubai is one of the most snowsure ski areas in Austria thanks to its glacier where its possible to ski from October to June and where many of the ski racers practice.

If you happy to take a train, a direct service in an hour to St Anton, probably Austria’s most popular ski resort or ski in Kitzbuhel, the Hahnenkamm railway station is right by the lift. Both of these options combine a proper city with proper skiing.

Innsbruck is alive in the evening with a wide selection of cosmopolitan bars and restaurants.

Serra Nevada is nearest ski area to the Costa del Sol in Spain and you may think it wouldn’t be too snowsure, well you’d be wrong, it actually boats some of Europe’s highest slopes at 2,100m to a peak of 3,282m and offers 100km + of great skiing. A great option for a city base is the Moorish grandeur of Alhambra. 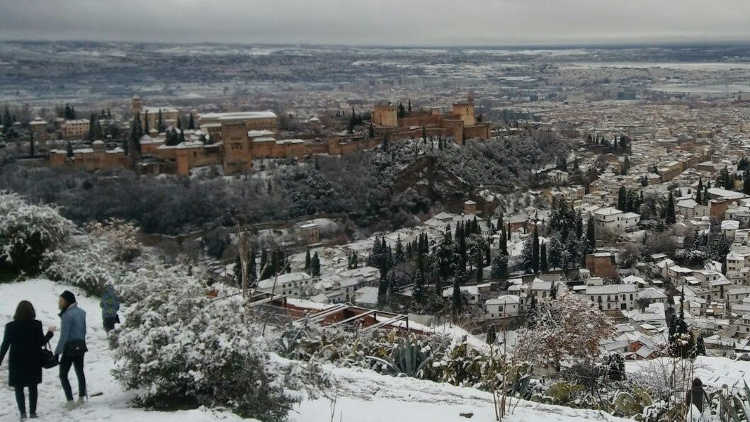 The nightlife gets going late, so be prepared for some late nights enjoying tapas and paella.

Salzburg and Zell am Zee

Using Salzburg as a base will involve a train journey of around an hour to reach the lovely lakeside ski resort of Zell am Zee. The closest ski resort is Lofer which is around 40km away and reached by bus or taxi.

Salzburg, of course, offers its famous salt mines and its biggest attraction “The Sound Of Music” there are some excellent hotels available.

Fancy breakfast on the beach and a tartiflette for lunch on a snowy terrace of a mountain restaurant in Isola 2000? It is possible if you combine a city break to Nice and the ski resort of Isola 2000 in the Southern Alps of France and offers 120km of pistes. It’s a journey of around 100 minutes which is worthwhile to reach the ski slopes which top out at 2,610m. 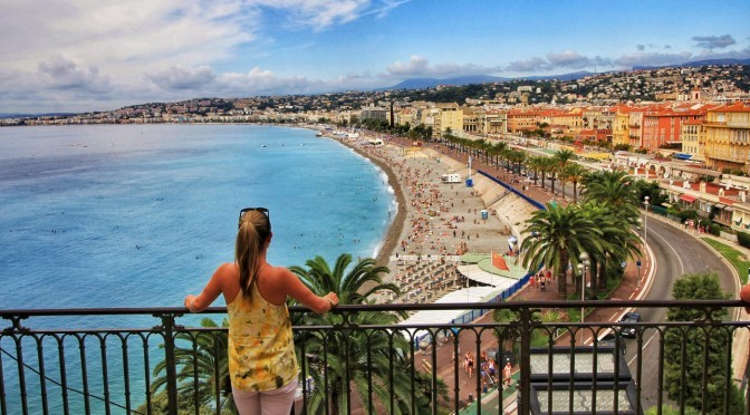 Nice is a swish base for a city break on the Cote d’Azur and is packed with museums, theatres, fine restaurants and galleries.

Many of our clients opt to add a city break either at the beginning or the end of a ski trip to Whistler, especially popular towards the end of the ski season when whales are seen daily off the coast of Vancouver is one of the best destinations in the world to see killer whales. 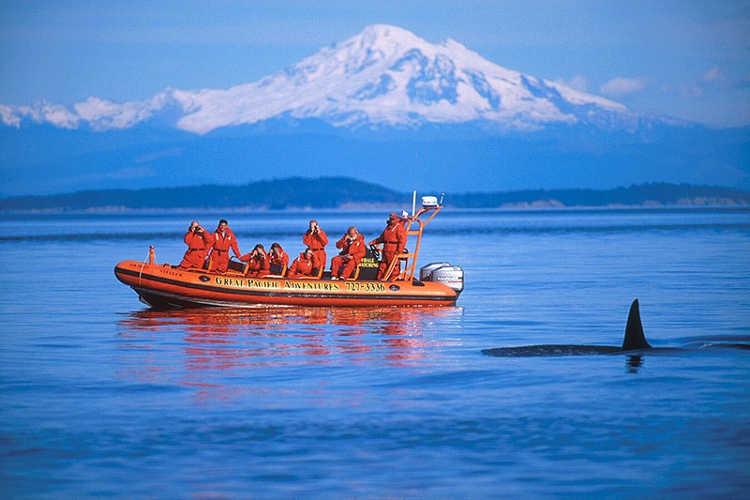 The waterfront in Vancouver has a collection of excellent hotels and a vibrant city nightlife.

It goes without saying that Whistler has not only one of the best snow records in the world but is also regarded by many as being the finest ski resorts in North America.

If you would like advice on combining a skiing holiday with a city break, speak to one of our holiday experts on 020 8313 3999