Meribel is a drag? Not anymore!

Meribel has unveiled plans for a new high-speed six-seater chairlift that’s due to open next winter. 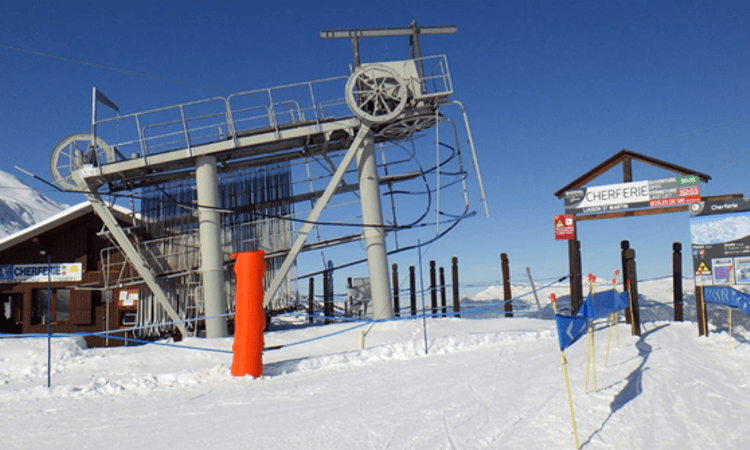 The Cherferie lift will seat 6 skiers at a time

The Cherferie lift will be a 6-seater chairlift that will dramatically improve the speed and comfort of uplift on a route that has previously been operated by a drag lift. It’s expected that this will reduce the delays in reaching St Martin du Belleville.

The new lift will have a capacity of 2,824 skiers per hour and make its ascent in 4 minutes travelling at 5 metres per second. Isn’t that better than a drag?

Meribel is at the very heart of the biggest ski area in the world, which offers 600km of perfectly groomed pistes. Skiline offers an extensive choice of hotels, ski chalets and apartments in the Three Valleys ski area. To see all our skiing deals in three valleys click here