New Lifts and a ski run re-shaping for Meribel

Meribel, in the heart of the world’s largest ski area, the 3 Vallées, has announced that it is installing two new ski lifts and will be reshaping a key link between Meribel and Val Thorens in time for the coming 2017/18 ski season.

The old Roc de Tougne draglifts at Mottaret are to be replaced by a high-speed detachable six-seat chairlift which will cut uplift time to just three minutes. 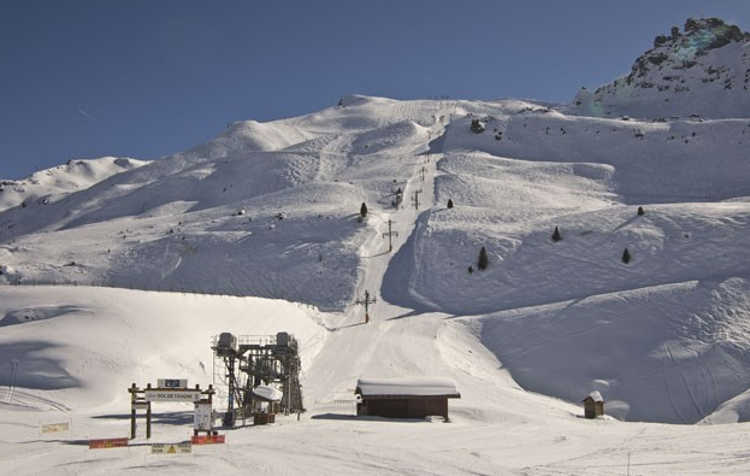 Roc de Tougne draglift will be replaced with a 6-man chairlift, cutting times to 3 minutes

The new lift will make it easier to reach north facing slopes and to transfer across to the slopes of neighbouring Les Menuires. 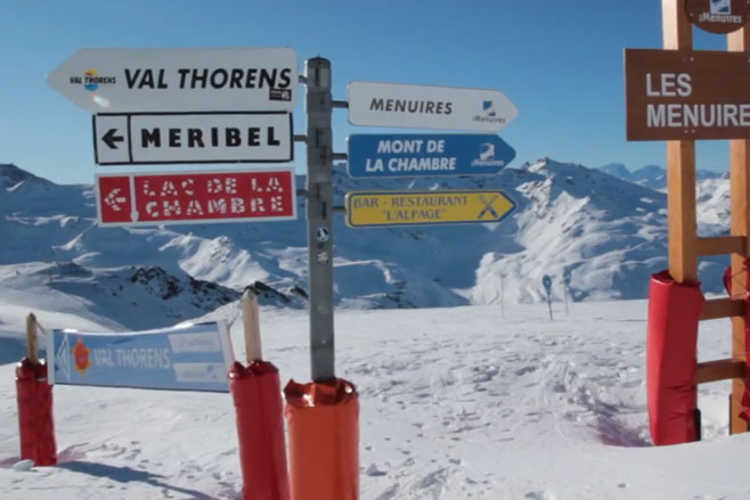 In addition, the Lac de la Chambre piste Val Thorens and Meribel will be easier from this coming ski season to ski or snowboard, as several difficult sections will be by-passed, meaning the piste can be downgraded from red to blue making the run suitable for newer and nervous skiers.

Other improvements will include a new covered conveyor lift for beginners at the popular learning area at Rond-Point, a new easier terrain park, an expansion of snow making, more rest-spots and additional features in terrain parks.

The Three Valleys ski area is the largest link ski area in the World, with 600km of groomed pistes and some exceptional off piste skiing.