A huge fire has damaged Chamonix’s famous Grands Montets cable car, possibly putting it out of action for the coming winter. 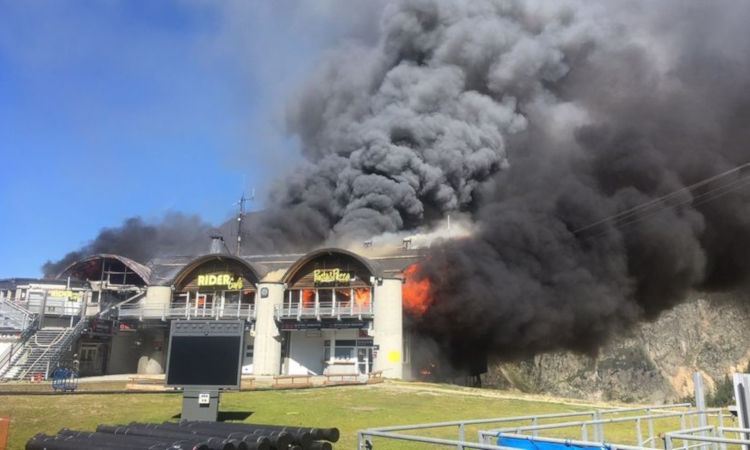 We understand the huge fire has severely damaged much of the 5000sq foot building and crucially, the lift machinery has been damaged, the cable melted and most of the gondola cabins damaged beyond repair. The restaurant was also gutted. 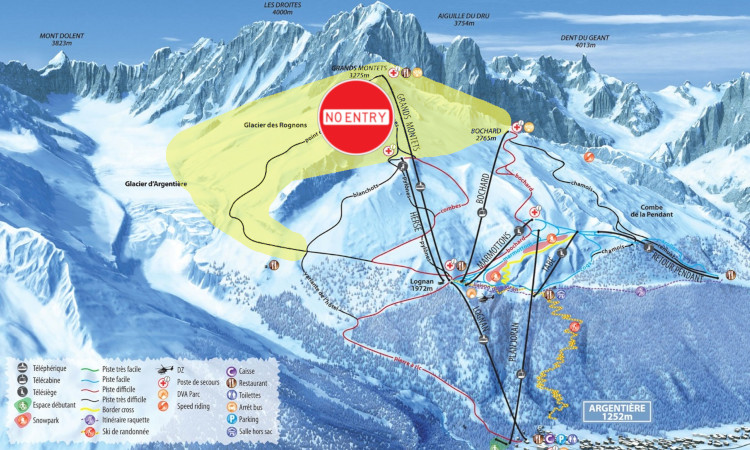 This is the second lift incident in the Chamonix valley this year, In the summer the Aiguille du Midi cable car was forced to close when a defect was found in the cable. The lift has since re-opened.

The Grands Montets cable car is a major route up the mountain out of Argentiere and offers some of the most iconic off piste glacial skiing in the valley. The top of the Grand Montets is at 3275m and where the snow below if often the best in the valley, it also enjoys spectacular views of the Vallee Blanche.