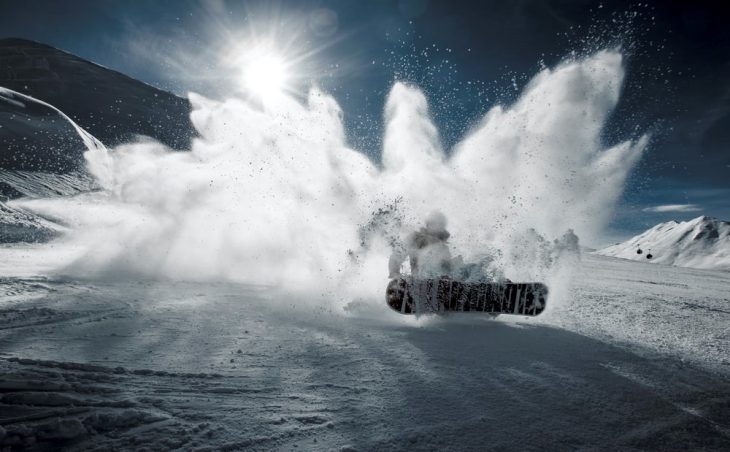 Covid screwed the ski season again this winter, after borders closed in December and didn’t reopen until mid-January which caused the popular weeks of Christmas and New Year to be cancelled.

By losing these two important school holiday weeks we will likely see increased demand for skiing over the two Easter school holidays dates. Most schools will be closed between the 2nd and 16th April, giving two weeks of spring skiing. With Easter Sunday falling on the 4th April 2021. The earliest Easter can fall is March 21st and the latest being the 25th April.

Looking at our website stats, searches for Easter Skiing are up 60% on previous years and we are predicting higher than normal demand.

Jet2 have already announced that it’s increasing flight capacity in April with more flights to Geneva from several regional airports. As well as flights, we are expecting demand to be high for the new chartered Eurostar service to the Alps.

For the team at Ski Line, April skiing is often when we do most of our skiing, it’s the month of the ski season that gets the most snow, it not unusual for champagne powder days to occur. Our popular End of season ski event has in the past attracted up to 250 skiers and most are surprised at just how great the skiing is and how deserted the slopes can be.

The best ski resorts for April and Easter skiing are above 1,800m, the higher when travelling later in the season. Most skiers and boarders enjoy blue sky days, but the warmth of the April sun can degrade the snow by the afternoon.

Tips for Skiing in April in the Alps