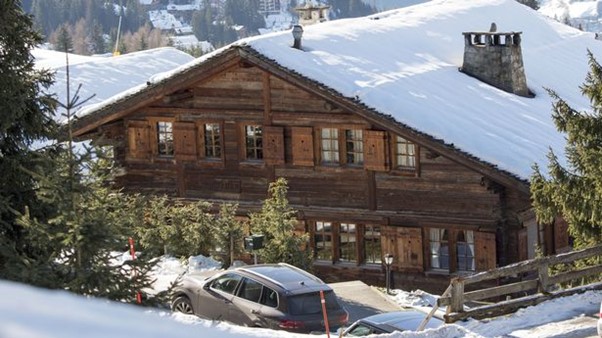 News broke this morning that Swiss authorities have seized the £18m ski chalet, located in Verbier, which is believed to be jointly owned by the couple.

The “not so” Grand old Duke, was desperate to sell, after a buyer was apparently found in February. With the urgent need for funds to pay a person he never met, for something he didn’t do. This news will be a bitter blow to the couple as the seizure of the chalet means the sale won’t now go through.

According to the La Tamps, a Swiss newspaper, the royal couple had entered into a business arrangement with an unnamed couple when the chalet was acquired. We understand Andrew isn’t disputing the debt, but is the amount claimed.

The Verbier ski chalet, called Henora, has 7 bedrooms and an indoor pool.