Chamonix now recommended for beginners too!

When you think of Chamonix, you probably think of steep, deep runs for advanced skiers with a taste for skiing off piste. Well, that’s still the case, but this year the lift company has announced it’s to create a new beginners area at the Plateau de Lognan in the Grand Montets area of Chamonix . The cost we understand is over €10m.

Previously the best area in Chamonix for beginners had been the Balme, Brevent, Flegere or La Tour. The new ski area gives beginners on their first ski holidays options for skiing in one of the worlds best known mountains. 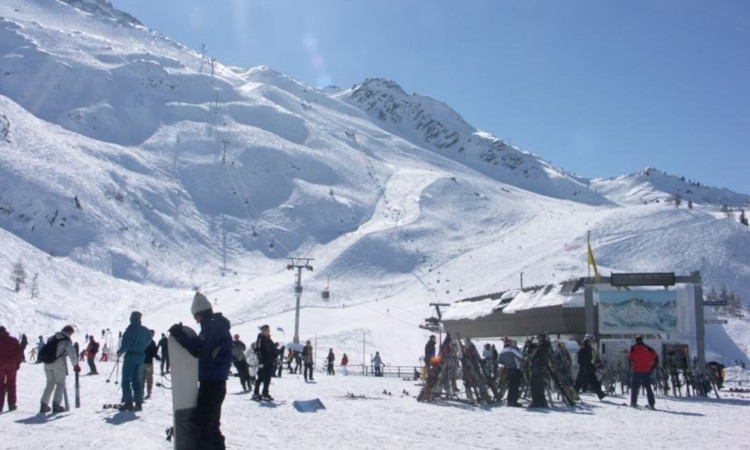 The old Marmottons and Tabé chairlifts have been taken down and replaced by a fast, comfortable 6-seater chair, also named Tabé after its predecessor, with an increased capacity of over 3000 skiers per hour.

At the mid station of Lognan (1900m) a dedicated beginner’s area has been developed to include two drag–lifts and additional snow canons.  The area will be accessible for all ages and abilities from early December to early May.

“This will be a welcome development for mixed ability groups or families skiing at the iconic Grands Montets, an area renowned more so for its glacier and off-piste skiing than for its gentle slopes,” said the resort’s press officer, Claire Burnet.