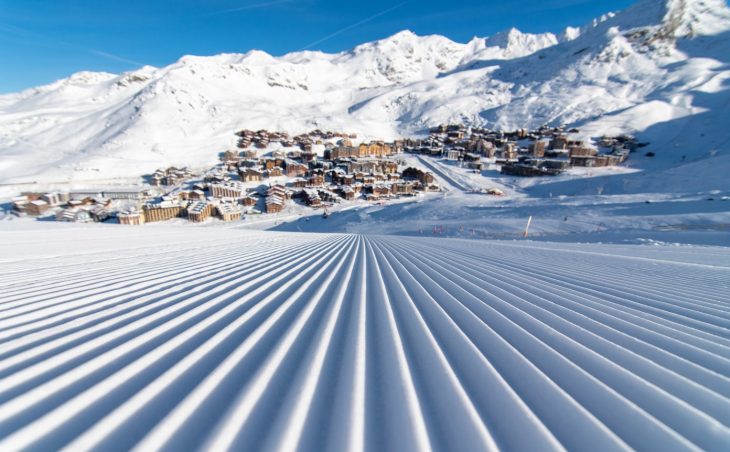 The best (Grand Ski) ski runs in the Three valleys according to the Three Valleys themselves!

We have to admit the Three Valleys have listed all our favourite runs is this mega ski area, and it’s difficult to argue with their selection. 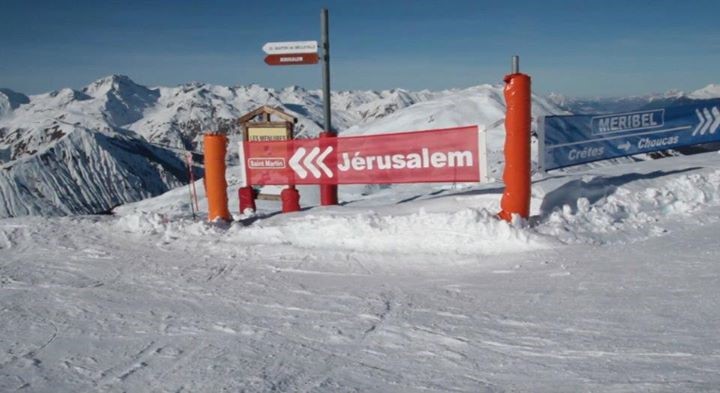 1. THE (BLUE) JERUSALEM IN SAINT MARTIN

In a magnificent setting with distant views down the valley, this easy track has lovely undulations and natural landscape. You can barely see the ski lifts. It’s a great destination to head for lunch in a traditional village, or why not even book one of our ski chalets in St Martin du Belleville and stay there? 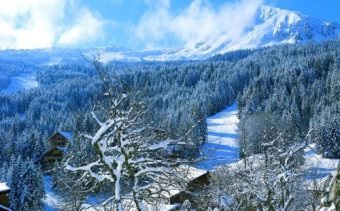 We could give a very good argument that this should be the number 1, it’s long been a favourite of the team at Ski Line, its accessible to all, the trail which winds between the spruces is best skied as the first run of the day, it’s a fantastic run, when I stay in one of the many ski chalets in La Tania, I go up in the first lift and normally make the first tracks back down but it’s all the more fun if it is preceded by a perfectly-groomed Dou des Lanches (black run) which is reached from the Dou del Lanches chair. 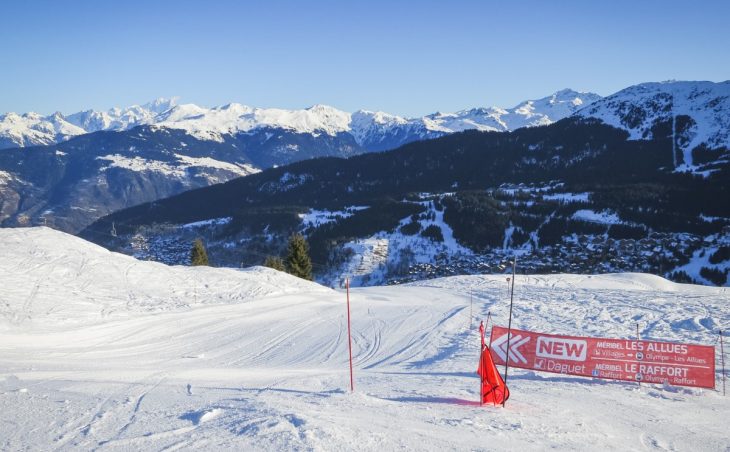 3. THE (BLUE) RAFFORT IN MÉRIBEL

A lovely long blue through a changing wooded area with clearings and often not a sole in sight. Raffort leads back to the centre of Meribel. Being located in the middle of the ski area, Meribel is a popular choice for skiers looking for a ski deal in the three valleys. 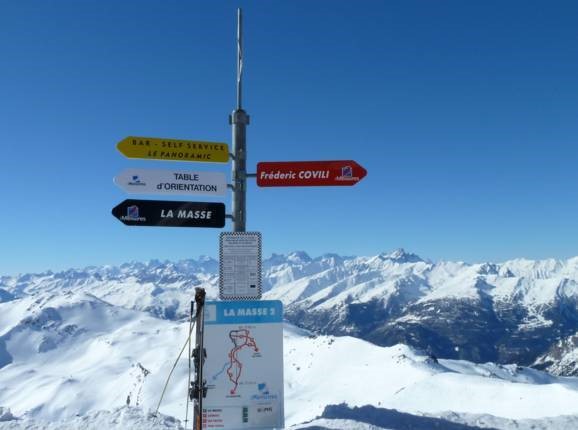 An unmissable Red overlooking Les Menuires below, the Masse is reached via the Masse 2 gondola lift. From there it drops almost 1000m via Covili, then Enverses (blue). Les Menuires ski holidays are popular with families.

At the top of the Col chairlift, at 3130 m, the view is simply breath-taking and the run back down matches it’s glory, mostly on the La Col then Moraine (blue). Our most popular hotel in Val Thorens is the ski in ski out Club Med Sensations, an all-inclusive resort. 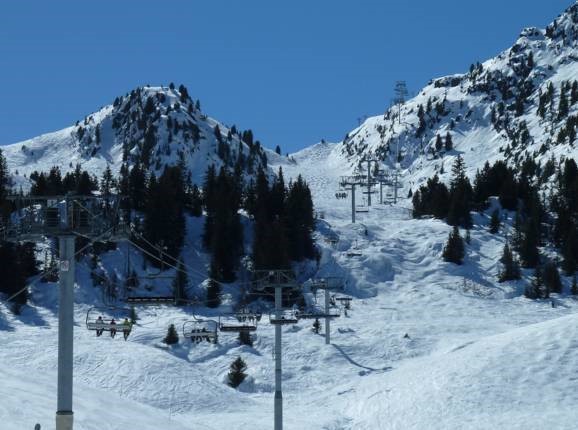 Little used, and bordering the valley of Avals, this run cuts through the forest, with so few skiers to disturb it can feel like your own private ski run with a view of the Dent du Villard, the resorts signature mountain. Moriond is better known as Courchevel 1650. Our ski chalets in Courchevel 1650 that are located near the slopes are very popular as this end of the three valleys ski area is always the quietest. 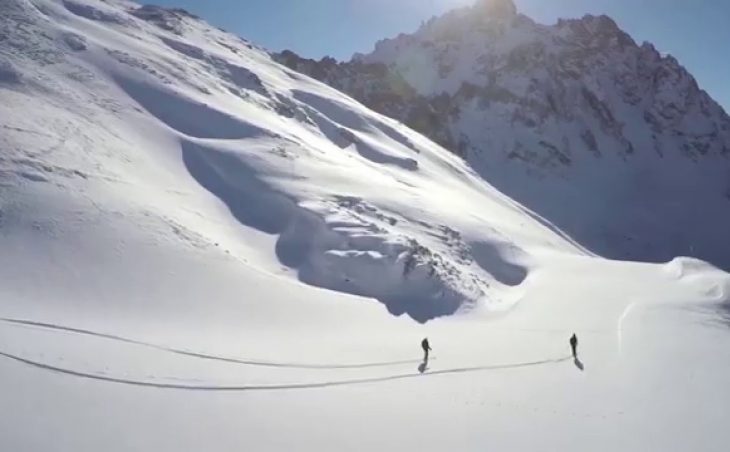 This run is for powder hounds and is often where the best snow is found. This exceptionally long track has an incomparable quality of snow. If you like to ski off-piste, you don’t have to venture too far.

Being a couple of 100m higher than Meribel, Mottaret is a popular ski resort for a ski deal, especially later in the season, when the south-facing slopes in Meribel can suffer on sunny days. 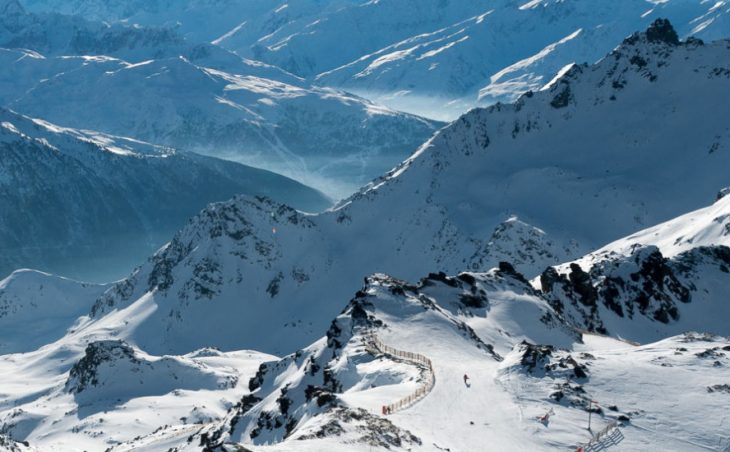 This run shouldn’t be missed to find yourself propelled suddenly from the Tarentaise valley to the Maurienne! A run for that ski holiday selfie, don’t worry, you will know the spot to take it! 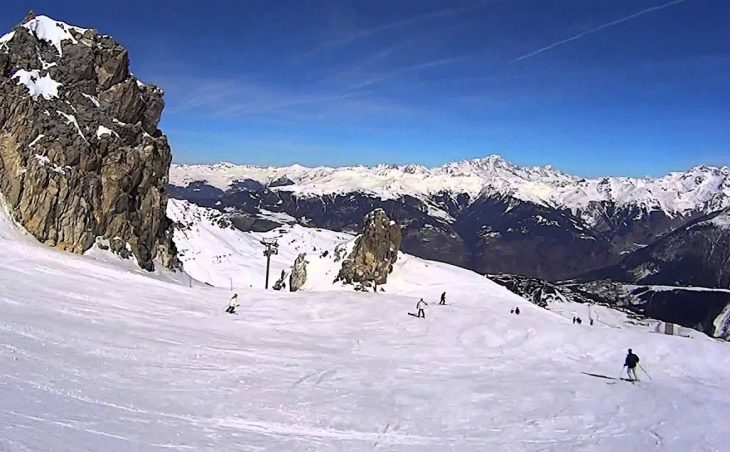 9. THE M (BLACK) IN COURCHEVEL

When it has just been groomed, which it does often, even during the day, it’s a must ski run in the three valleys. Overlooking the altiport, the M symbolizes the very definition of Courchevel. It’s also a great place to spot a celebrity or oligarch spraying champagne. 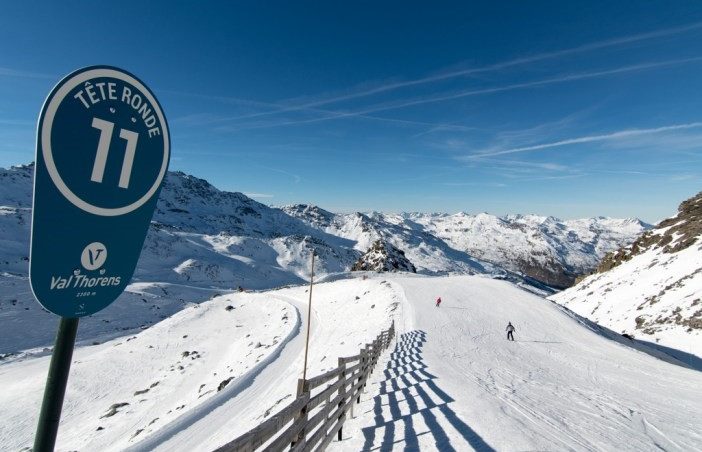 From the top of the Funitel de Péclet, this long blue run which runs next to the resorts toboggan run is a delight for skiers who like to carve.