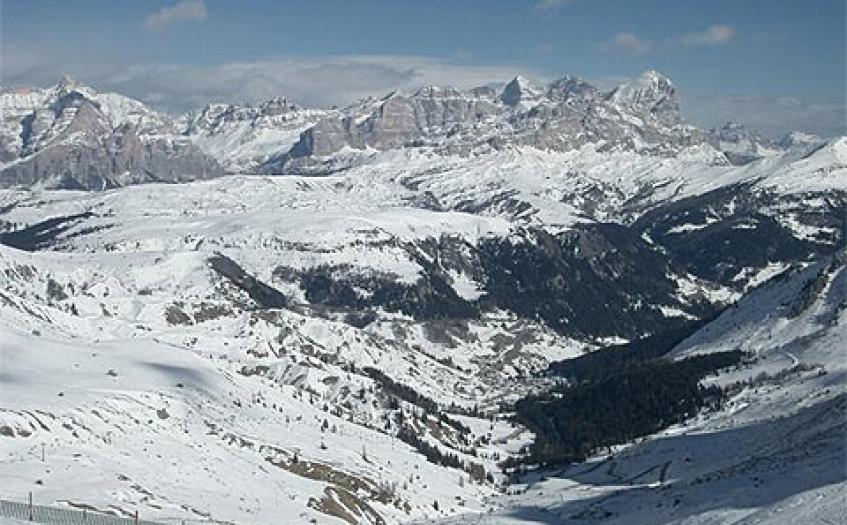 Why Ski in Canazei?

The very modern ski lifts make the area of Canazei a model resort in the alpine arc, directly linked to the Giro del Sellaronda. Set in a stupendous natural basin and at the foot of some of the most alluring Dolomite peaks, Canazei has seen a notable expansion in building work during the last decade. Most of it caters for intermediates and, with the aid of improved lifts, the whole domain is easily accessible. Canazei itself is quite large, but maintains its charm and traditional appeal. 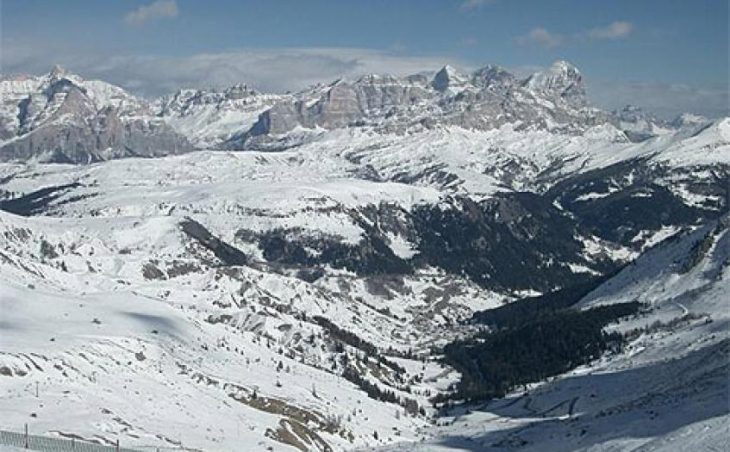 The local Belvedere slopes are easy, with mountain restaurants scattered here and there. Novices can start on the village slope before taking the Belvedere gondola to the wide, undulating runs at Pecol. Campitello has one beginners’ run at village level and at the top of the Col Rodella cable car are several blue runs.

This resort is more suited to intermediates as there are less gentle slopes than there are in Selva. From Canazei and Campitello there is direct access to the famous Sella Ronda. This 26km route encircles the Sella Massif and can be used to ski the extensive areas of Arabba, Covara, Colfosco and Val Gardena.

The north facing slopes of nearby Arabba provide some of the most challenging skiing in the Dolomites.

Canazei di Fassa gives good boarding, although there are no Snow Parks.

The après ski atmosphere here is very lively indeed. Montanara, Peters Bar and the Husky pub are all worth a visit, as well as two discos for those who like to party hard. There are also plenty of restaurants and pizzerias to choose from.