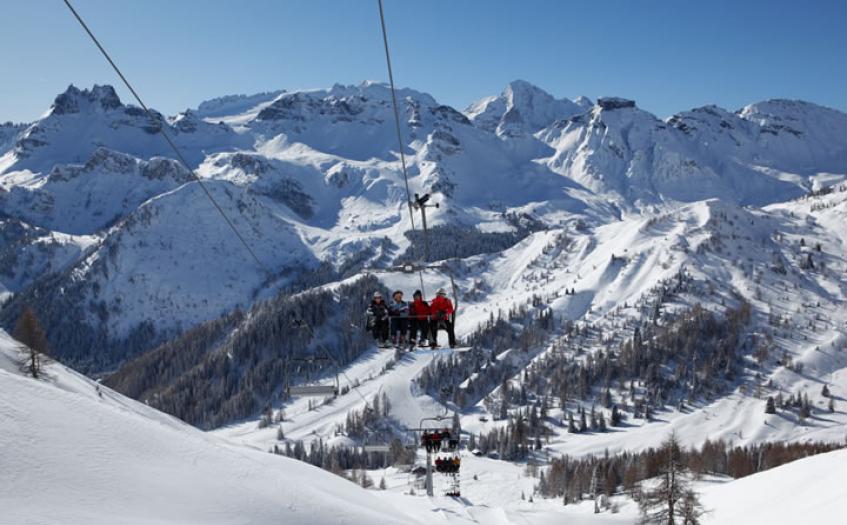 Why Ski in Arabba?

The Italian ski resort of Arabba is located in the Dolomites mountain range within the Sella Ronda linked circuit which includes the popular ski resort of Selva. The village height is 1600m offering a ski range of between 1005m to 3250m. The full area covers 435lm of piste serviced by 179 lifts. Arabba’s local slopes cover some 62km of pistes and has what many regard to be the best natural snow in the Sella Ronda, its also offers some of the steepest slopes.

Over recent years Arabba has expanded but it’s still a relatively small village. The old village centre requires an uphill walk to reach the ski lifts, however many of the new properties we offer are located more conveniently for the slopes.

The lifts around Arabba are mainly fast chairs and Gondolas. The two stage Gondola or the cable car next to it rises almost 900m vertical, once at the top the option is to either ski back to the village or start the Sella Ronda circuit which will take about 5 to 6 hours including stops for a beer or two and lunch although some of Ski Lines clients we know do it in around 3 to 4 hours! The skiing covers round 23 km and around 14km of lift rides (on mainly fast lifts!) 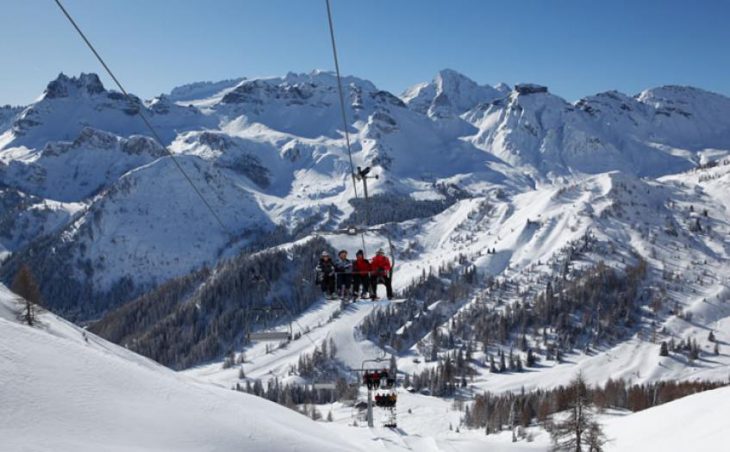 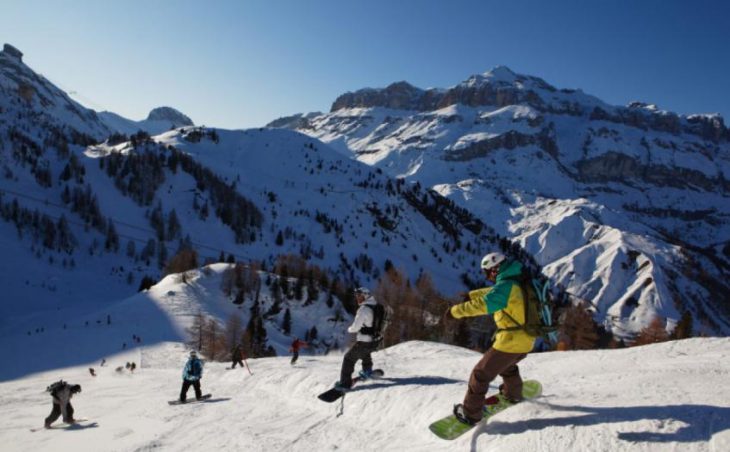 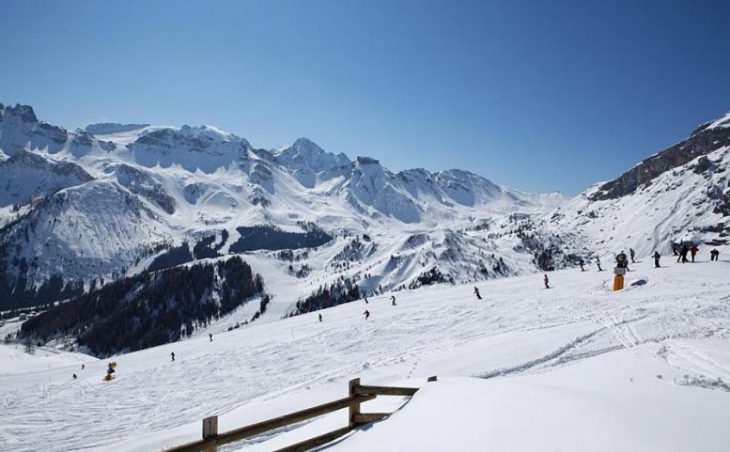 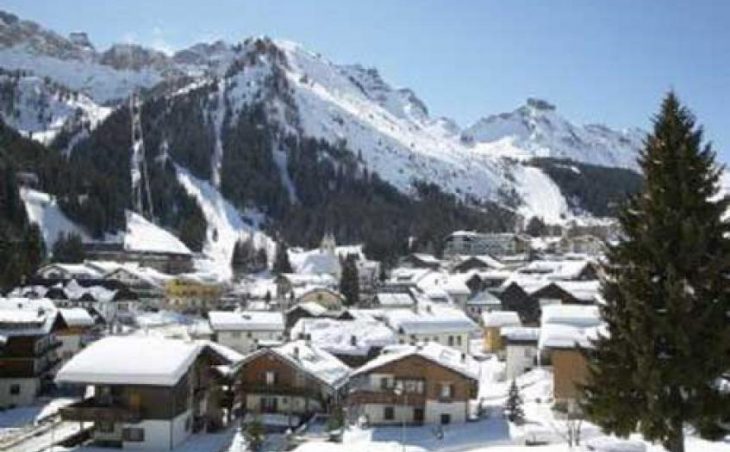 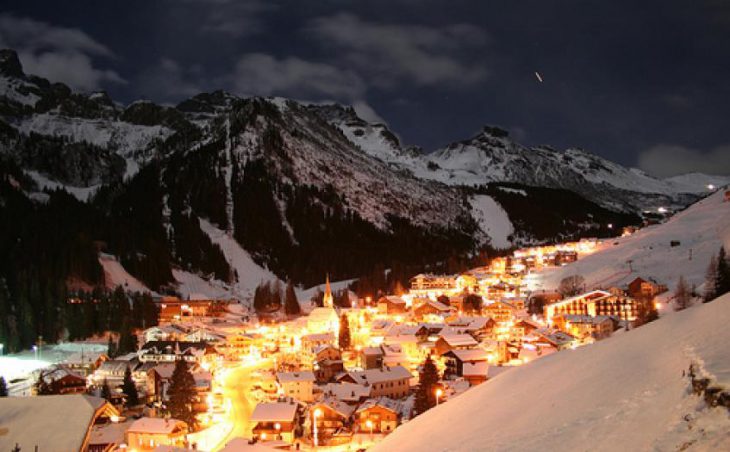 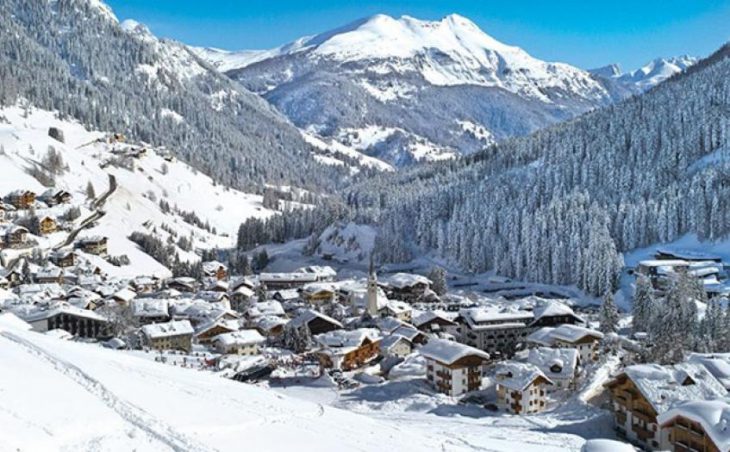 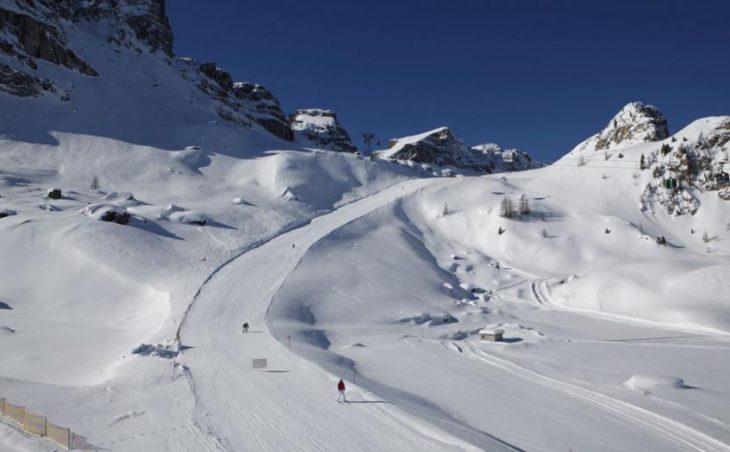 There is a small nursery slope in Arabba, but generally we wouldn’t normally recommend Arabba to complete beginners, they are many better places to learn. Some of the blue runs might well be reds in other resorts.

The big appeal for intermediates of all levels is the Sella Ronda circuit which can be done by even lower level intermediate skiers and snowboarders. The local slopes are best suited to more confident intermediates due to slope pitch.

Arabba is a good choice for advanced skiers; the local slopes offer some of the steepest in the Sella Ronda. Many of the Blacks and reds are north facing so hold snow well even on warm sunny days. The off piste skiing however is limited, and unusually skiing off piste on snow near the slopes is discouraged and on some runs is banned altogether. As always we recommend if you do ski off piste you do so with a local qualified guide. Pro- Guide offers this service in Arabba and we can assist you with bookings if required.

Arabba is a good choice for all but beginner boarders, with few drag lifts and mainly fast chairs, gondolas and cable cars it’s easy to get around all adding up to what makes it an ideal choice.

Arabba offers limited night life with just a handful of bars and restaurants and limited shops. Not the place to come if night life is important to you! The most popular bar is Bar Peter, which has dancing and is open late. For a wider selection of bars we recommend taking a taxi to nearby Corvara about 4 miles away which offers a wider choice of night time action.

Activities off the slopes in Arabba

Arabba offers ice skating and it’s possible to do snow shoeing and rent snow mobiles. Mountain walks are very good due to the spectacular scenery around Arabba.