Why Ski in Valmorel?

Valmorel was built from scratch in the 1970s but unlike some other purpose built resorts in France this one was done with style. It was designed to appear like a mountain village and we think it’s achieved its goal.

There has never been a huge demand from British skiers for this resort, we don’t know why, it’s a great choice for beginners and intermediate skiers and particularly so for families. Ski Line offers a few ski chalets and ski hotels and serveral options for apartments in various styles and sizes. New for 2011/12 season will be a new hotel from Club Med which we suspect will be very popular, particularly with first time family skiers. 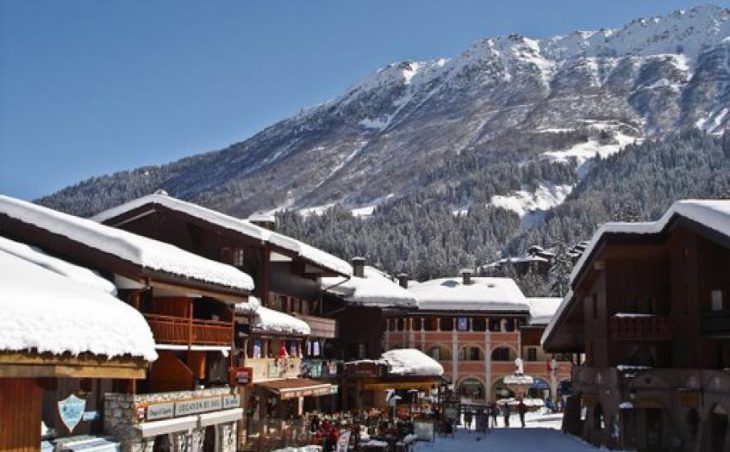 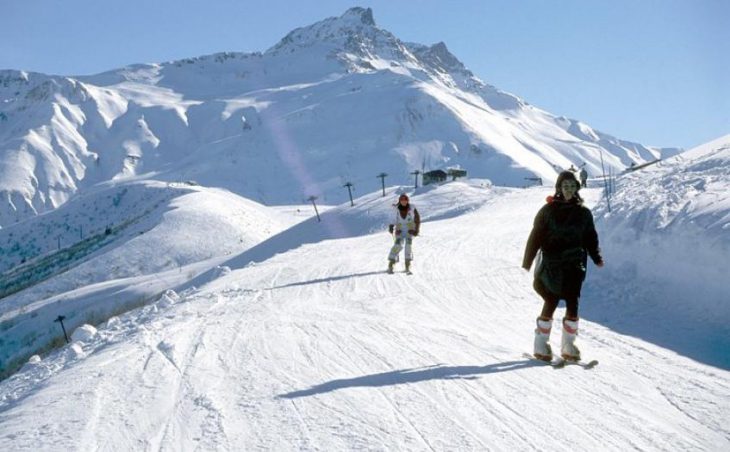 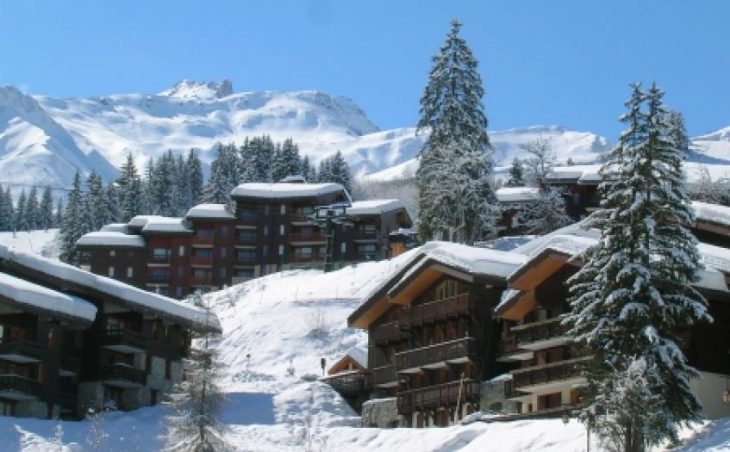 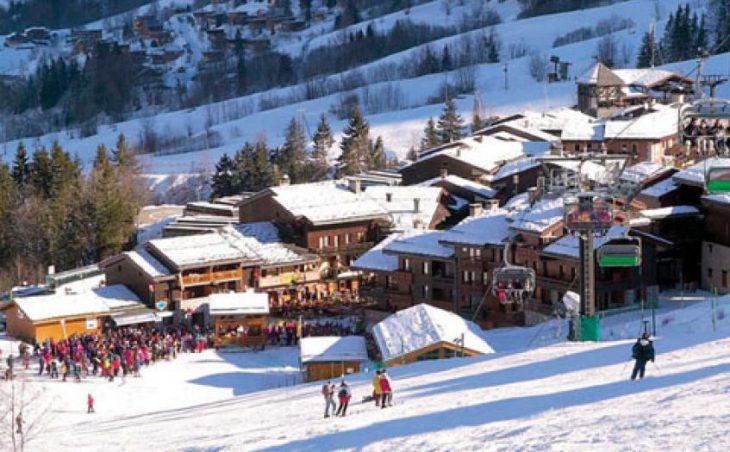 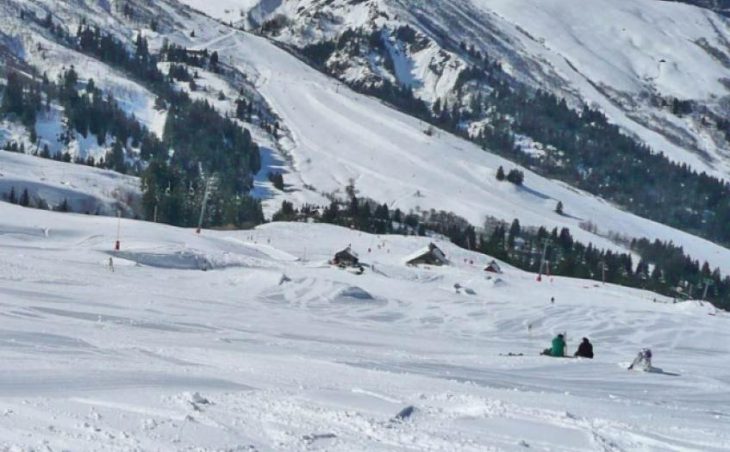 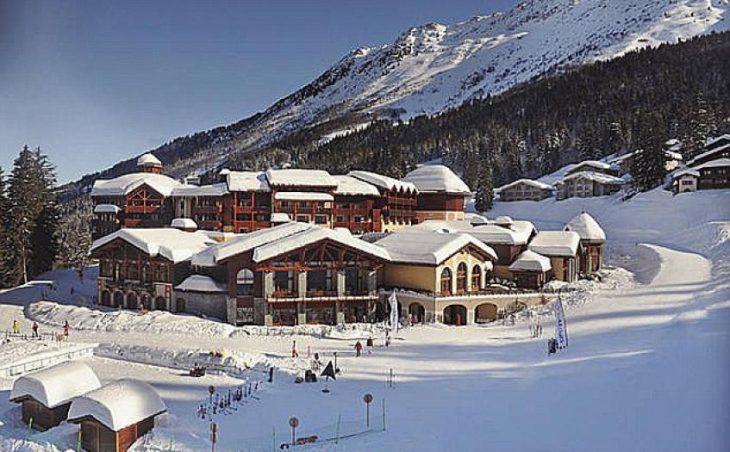 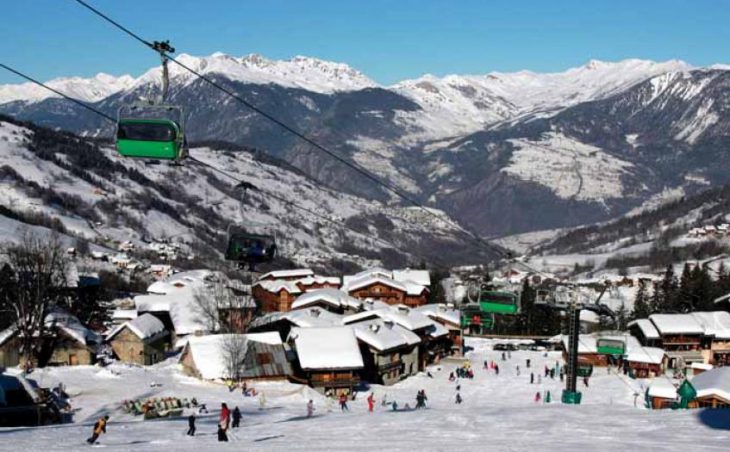 Both adults and children who are beginners are extremely well catered for here as it has one of the best learning slopes we have seen (anywhere!) with one free lift connecting to a gentle green, but the progression slopes are wonderful too, by mid week many will be able to travel well beyond the Valmorel valley on a network of easy blues.

Apart from the odd steeper Black the whole area will delight all intermediate skiers and snow boarders. The grooming is normally excellent.

The off piste will please advanced skiers and as the resort mainly caters for beginners and intermediates the snow stays good for weeks after fresh falls. There are a few steeper blacks that will interest. We think this will be a great choice if you are bring the children on a first trip you wont be bored and the kids will be hooked for ever!

As the slopes close the many bars around the village have a good lively atmosphere later on in the evening the après ski activities centre around the main street.

Activities off the slopes in Valmorel

Selling itself as a family resort, it’s no surprise that there is plenty going on off the slopes. The fitness centre has sauna’s steam and hot tubs and tobogganing and torch lit descents are always popular with families. There is a cinema where films are often shown in English.