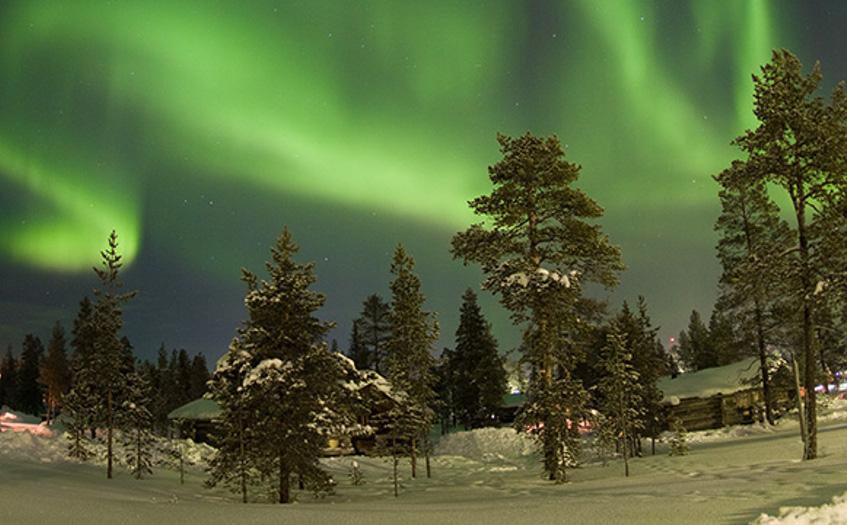 Saariselka is located high up in the Arctic circle of Finland’s Lapland. It’s a magical place with a real frontier feel. The locals Sami people are very friendly, many work in the resort and still keep rein deer herds in the local forests. In the dead of winter the days are very short, it’s often described as twilight with the brightest time of the day at noon before getting dark again by 4pm but this is part of the attraction of Lapland.

Saariselka is much more than a ski resort, obviously snow cover is a given, even on the two hill’s that the skiing takes place, which offer a ski range between of only between 265m and 440m, but you are in the arctic circle so don’t worry about the height!

The skiing covers just 12km with 6 blue, 5 red and 1 black run. So this isn’t a ski resort for serious skiers who like to cruise around mountains but for those looking for more of a snowy adventure with the option to ski, see the Northern lights, snow mobile safaris and much more this could you the place for you. This is also a great destination for families with “good” young children interested in meeting the real Santa. Santa visits are available in December only right up until Christmas Eve, when he has other engagements.

Ski pass costs in Saariselka based on 2015/16 ski season 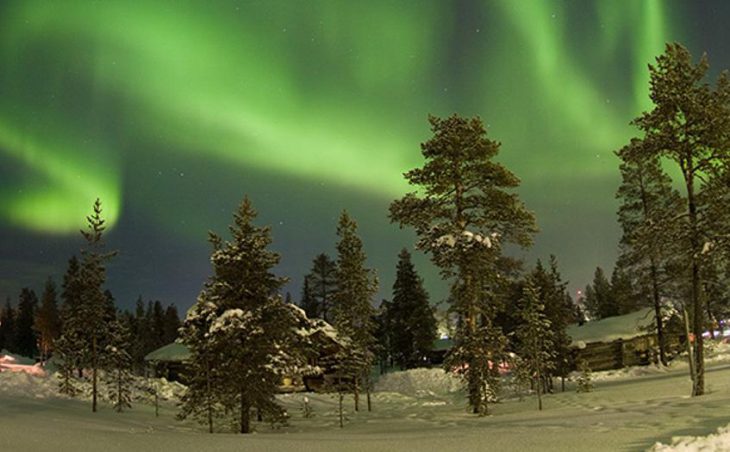 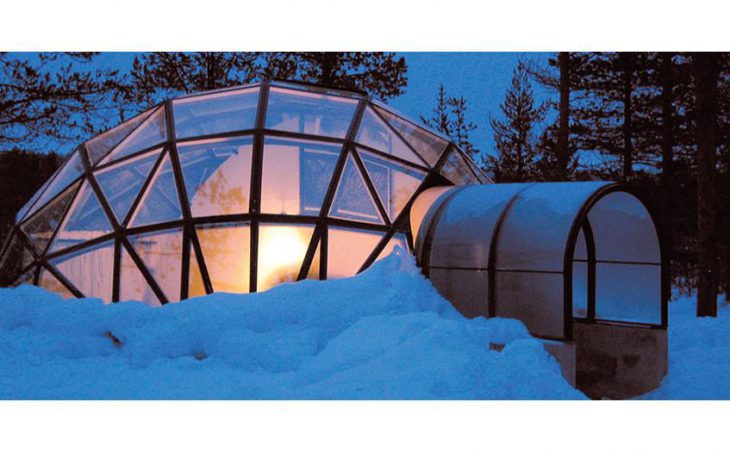 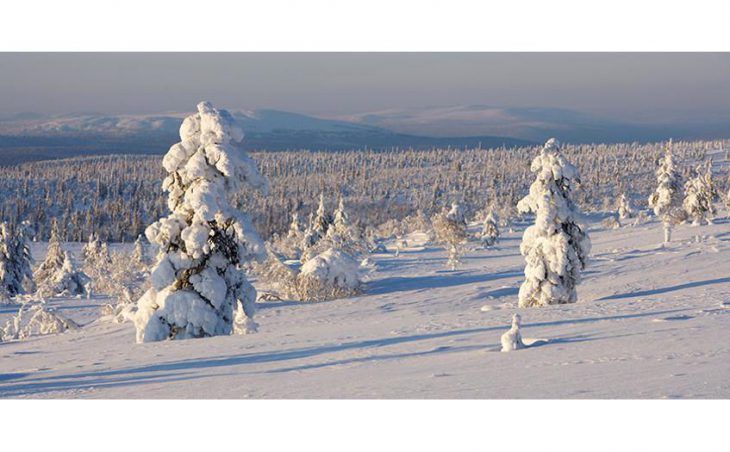 For total beginners this would be a good choice, particularly so if you don’t really think skiing is for you, there is so much more to do.

There is only 12k of slopes, but we think you will enjoy the different type of skiing in the Arctic Circle.

We would never suggest Saariselka as a destination for a serious skier, but if you are thinking of bring the family, why not. You won’t have skied anything like it before.

The Après ski isn’t like a traditional European ski resort, here the after ski time is shared in a sauna or watching the night sky for the Northern Lights which on a clear night you stand a very good chance of seeing.

Activities off the slopes in Saariselka

This is where Saariselka wins, the choices are numerous including overnight stays in a glass Igloo, perfect for spotting the Northern lights, Husky Safaris in the frozen wilderness, Reindeer sleigh rides, Ice fishing, Northern light dinners, Snow shoe adventures and finally the opportunity to visit Santa in his home.