Why Ski in Banff?

It’s not difficult to see why Banff is so popular; the mountain scenery is one of the best of any resort in the world, coupled with the good and reliable snowfall makes this a ‘must ski’ resort. This is a purpose built tourist town, so lacks the charm of other north American resorts such as Aspen. The resort layout is basically one main road with a network of side streets in a grid fashion. Here you will find all the normal shops and boutiques. This is a resort with few, if any, ski catered chalets. It has mostly good hotels, the best of which are located around the lake. We also offer some very smart condos. This is a great resort for those with non-skiers as the resort offers a lot for them to do. 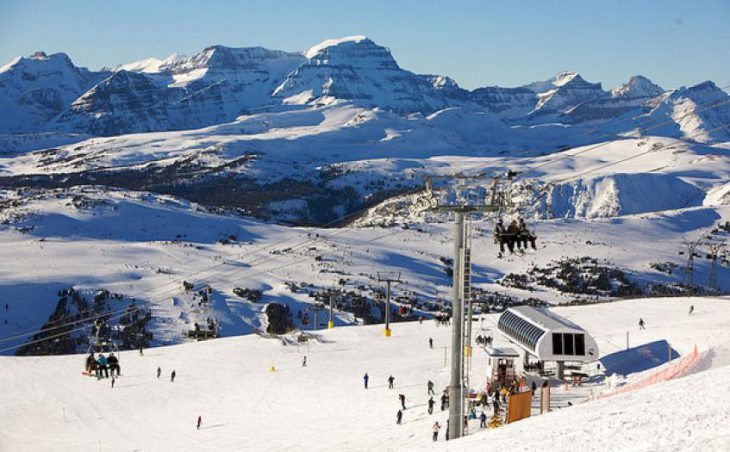 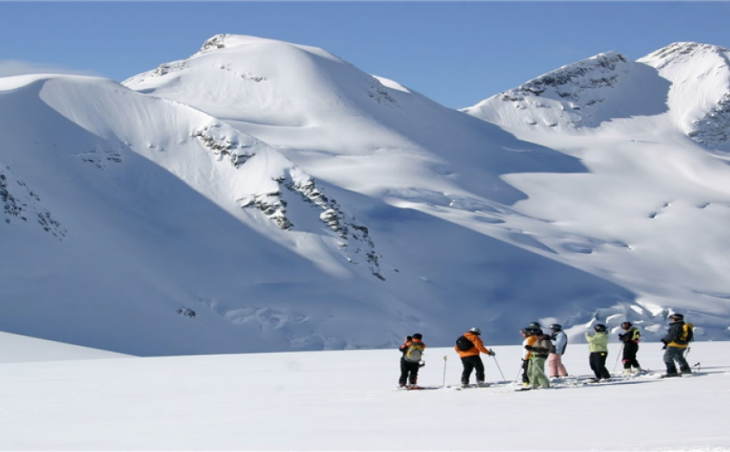 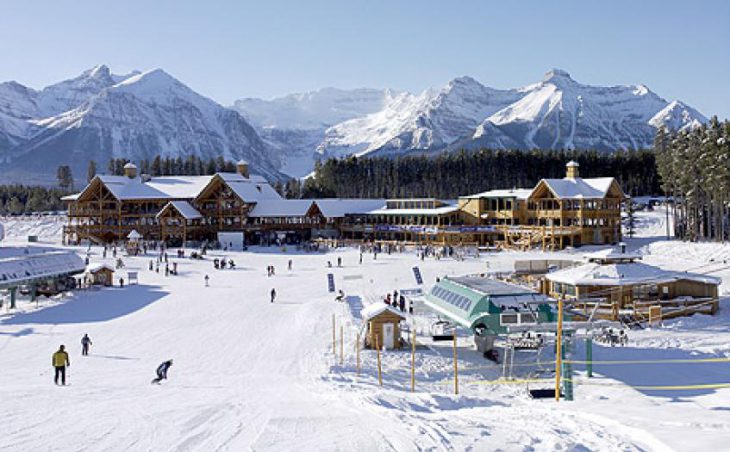 Most of the lessons take place on the nursery slopes on Norquay Mountain, worth noting if you are in a mixed ability group as this means that you could be skiing in different areas. The long easy Meadow Park green run, is on Sunshine Mountain and worth a try.

Norquay has perfectly groomed slopes whilst over at Sunshine on the Continental Divide, there’s even more variety with wide open bowls, intriguing chutes and plenty of long runs to keep you happy for days! And all this before you’ve even touched the enormous Lake Louise area, which is enormous!!

All areas offer a good variety of slopes. Sunshine has some very challenging and steep runs, the best is on Goat’s Eye Mountain. Delirium Drive on Lookout Mountain is best skied with a guide. Beware! The local ski patrol close the runs at the slightest hint of foggy or bad weather.

Why not try heli-skiing, which we can arrange on your behalf?

Boarders love Banff, the nearby mountains offer good fun parks and half pipes and some excellent free riding for the more experienced riders. Norquay offers a special snowboard park lift ticket for those who only wish to ride the park. Boarders should avoid some of the greens which can be very flat and require long walks!

Banff has 7000 acres of skiing, with 219 different runs. It offers a great variety of slopes for all levels. The skiing is in two areas, Mount Norquay (10 minutes by regular shuttle bus) and Sunshine Village (20 minutes away). You can buy a tri area lift pass, which covers the two mountains at Banff and Lake Louise. The slopes at Sunshine village are set on the continental divide and as a result get lots of fresh snow. (Banff claims to have between 360 and 400 inches of fresh snow each season).

Despite its name (Sunshine village) in the early season it can be very cold and bleak in cold or snowy weather, so pack the thermals!

Mount Norquay is much smaller but well worth a visit, particularly in bad weather, as its wooded slopes suit all levels of skier. As most visitors prefer the larger area of Sunshine Village it is often quieter.

The whole areas setting is dramatic, and its wildlife prolific with elk often seen on the slopes and sometimes in the town; and bears often seen at the edge of the highways in early spring!

Due to the distance from the slopes of the town the après ski slopeside is limited, although the Mad Trappers Saloon at the top of the Sunshine Gondola is worth a visit at the end of the day when they have happy hour.

Banff itself bustles with bars, restaurants, shopping and après-ski action. Familiar names such as the Rose and Crown (with live music) and the Henry the VIII draw in the crowds. Do not miss the country and western experience at Wild Bills.