Montgenevre is located at 1850m just on the French side of the Italian/French boarder and is linked in to the Italian Milky way circuit, in fact its on the snowiest part of the Milky way ski area.

The local ski of area Montgenevre is linked to Claviere and consists of around 100km of pistes. When you include the Milky Way area you have over 400km of linked pistes which include the villages of Sestriere, Sansicario and Sauze d’Oulx. The lift pass exchange with Serre-Chevalier and Puy St Vincent is well worth the visit and can be easily reached by car.

Montgenevre is a road side narrow village just 2km from the Italian boarder, low priced shops, bars and restaurants line the road that leads down to the village’s nursery slopes. Thankfully the traffic that blighted this area now is diverted through a tunnel, so the village no longer suffers from through traffic on its way to Italy.

The Milky Way circuit is reached via a link just above Claviere which can be reached from Montgenevre either via a blue run via the Le Chalvet side of the mountain or via a series of reds and blues from the main mountain. 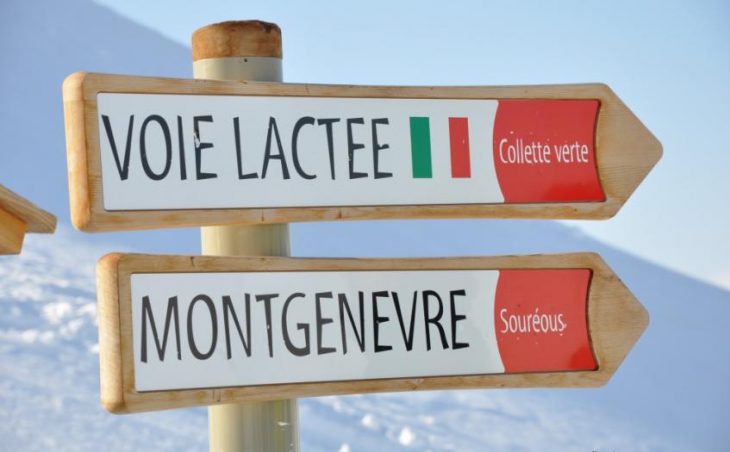 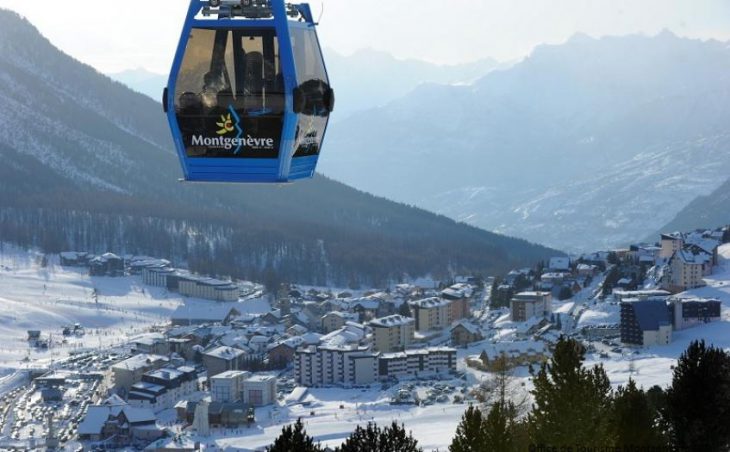 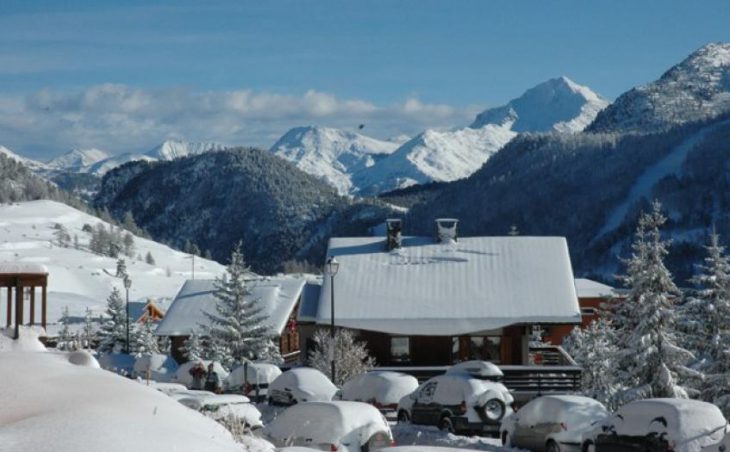 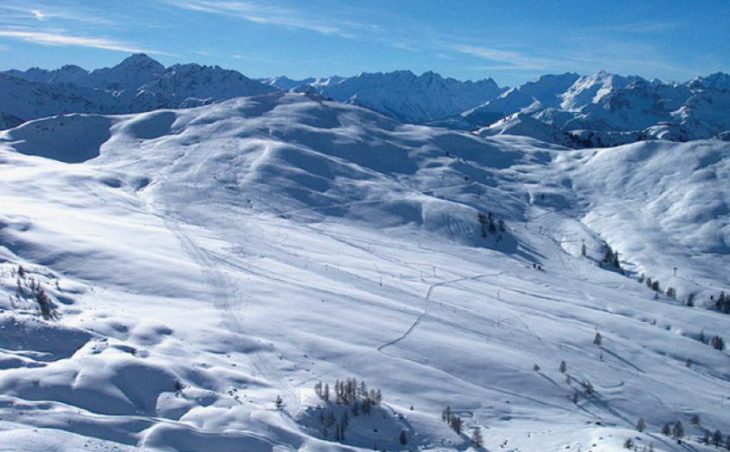 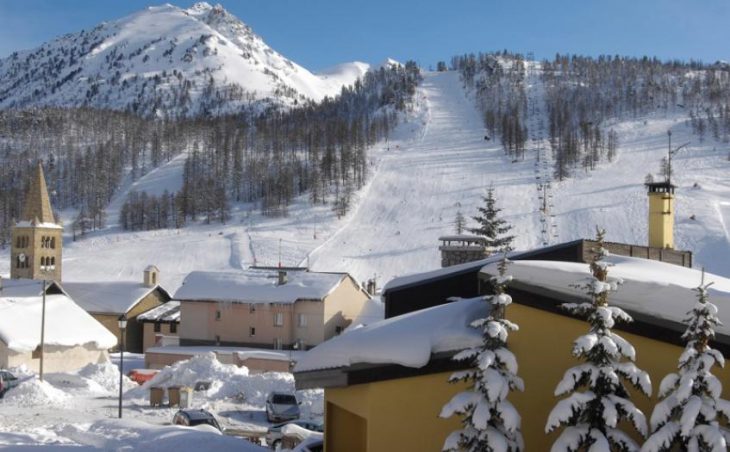 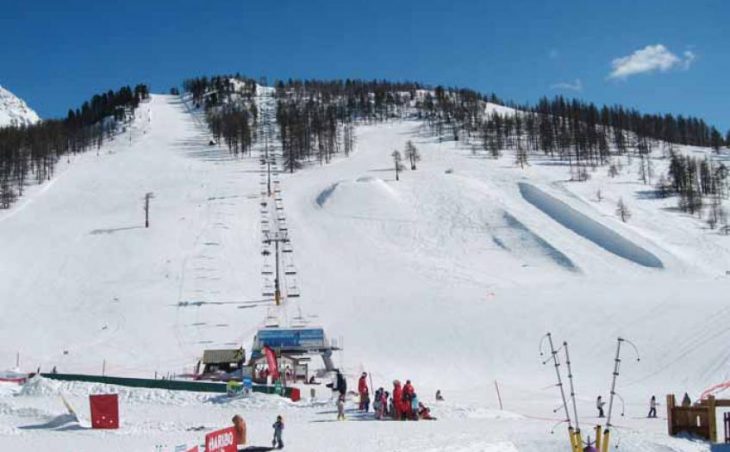 Montgenevre is a perfect resort to learn to ski or snow board, the north facing nursery slopes hold snow well even on sunny days, the progression to longer slopes is simple with a fantastic blue leading back down to the village finishing up on a green run. Its unlikely that beginners will need a full area pass, for the first week at least.

Many of the runs are over classified meaning that most of the black runs are ideal for the adventurous intermediates. Other intermediates will enjoy the fine selection of reds on the local slopes. Within the full ski area of the Milky Way to be had, the choices for all levels of intermediates is perfect.

On the local mountain there is little to excite advanced skiers and snow boarders, many of the local runs are over stated, so a black here might be a red in another ski area. However there is plenty of off piste terrain that will please and delight. Heli-skiing can be arranged on the Italian side which reaches some wonderful powder bowls.

For beginners Montgenevre is ideal, the nursery slopes hold great snow and some long varied terrain is available locally. For better boarders the off piste is great, offering some natural hits and jumps. The only draw back are a few drag lifts which with planning, can be avoided.

The variety of night life is somewhat limited, however there are some good bars, for party animals we recommend you head for the “Blue Night Disco” which stays open late.

Activities off the slopes in Montgenevre

Limited in terms of non ski activities, there are some good mountain walks. A bus connects to the attractive old mountain town of Briancon which is well worth a visit.