Why Ski in Le Corbier?

Le Corbier is centrally located within the ski area of Les Sybelles, which is yet to be discovered by the British market surprisingly as it covers an impressive 310km of piste, making it bigger than Tignes and Val d’Isere! One of the draw backs of the skiing here and without doubt why the masses have yet to arrived is the slow lifts, only 10% of the lifts in Les Sybelles are fast, on the other side of the coin, this means that the slopes are generally much quieter than in other big French resorts.

Le Corbier is located at 1550m its lifts spread out towards the villages of St-Jean-d’Arves in one direction and La Toussuire in the other, above a link to the ski resort of St-Sorlin.  The local Le Corbier’s mountain covers 90km of pistes and is generally gentle slopes best designed for beginners and low intermediates.

The accommodation in Le Corbier is as you would expect from a 1960’s built ski village is functional and located in 8 blocks connected below with a shopping mall, these are in the main self catered apartments ranging in size from studio’s to larger units sleeping 6 to 8 people. Nearly all is ski in ski. We think Le Corbier will appeal to families not too bothered with slower lifts, looking a big ski area and a car free resort.

One of the key benefits to all levels of skiers and snow boarders is that Le Corbier tends to hold on to its snow, due in part to the altitude but also the limited number of visitors cutting up the snow, meaning that snow is normal very good.

Après ski in ski resort Le Corbier
Night Life in le Corbier is quiet and limited to a few bars and resturants, if night life is important look at other options.

Activities off the slopes in ski resort Le Corbier

Very limited, Le Corbier is not a good resort for non skiers or boarders.

Beginners skiing in ski resort Le Corbier
Beginners will enjoy Le Corbier, its slopes are gentle and there is a very good nursery slope at the foot of the slopes with a magic carpet. Ideal for young children on their first ski trip.

Intermediates skiing in ski resort Le Corbier
The local slopes of le Corbier are great for cruising, but better intermediates will prefer to head for the full area of Les Sybelles where the choices for all levels of intermediate skiers and boarders is excellent.

Advanced Skiing in ski resort Le Corbier
The options for steep slopes is limited, the few blacks marked on the piste map don’t really deserve the grading and in many other resorts would be graded as reds.

Snow boarding in ski resort Le Corbier
If you are a free rider you will enjoy it here unless that is you are looking for challenges, there is a popular terrain park just above the village. 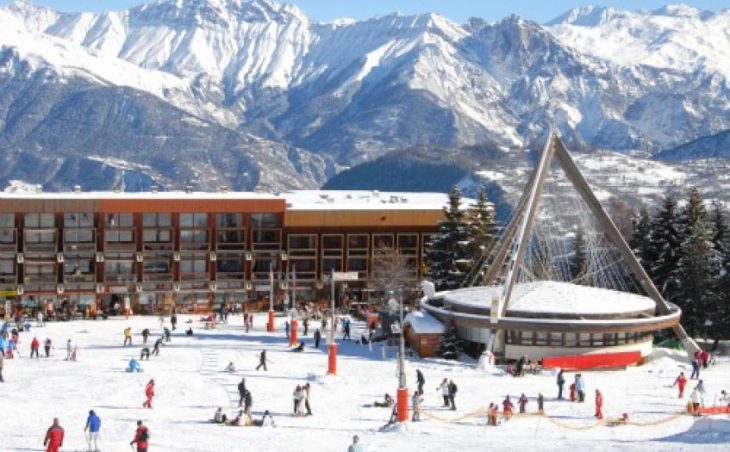 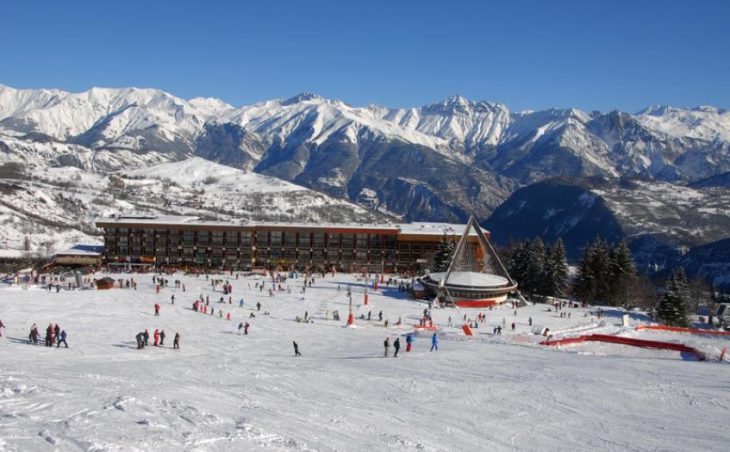 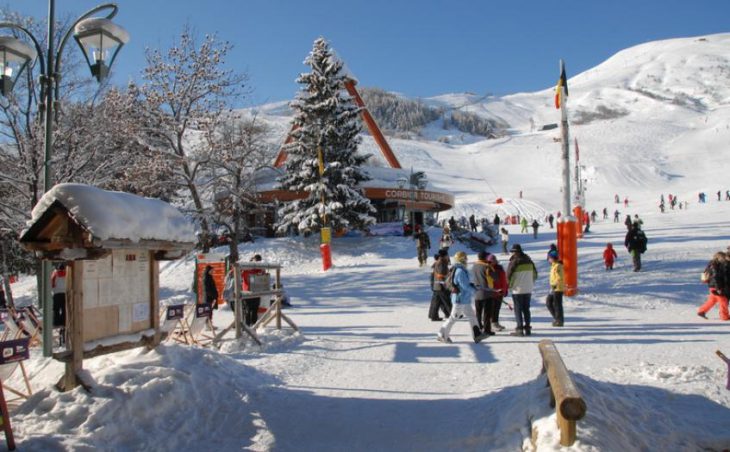 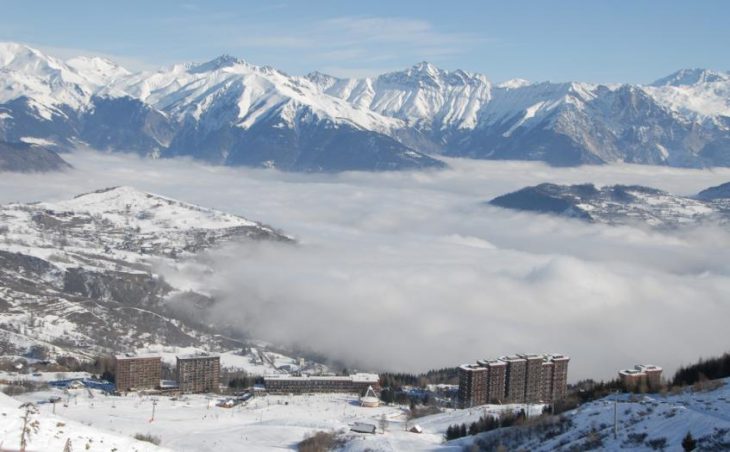