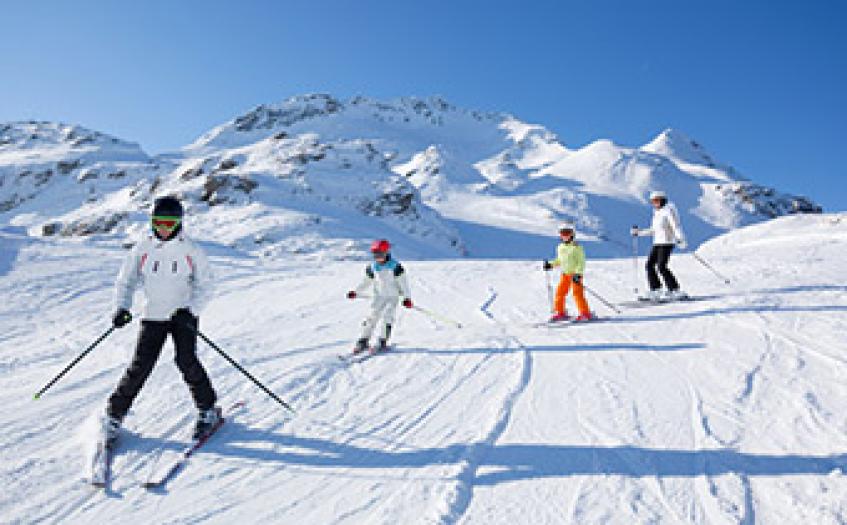 Why Ski in Neustift?

Neustift is situated approximately 25km from Innsbruck in the Stubai Valley. The extensive all year skiing area of The Stubai Glacier in the ski resort of Neustift has over 100km of slopes and off piste slopes with a variety of difficulty grades. There are also cross country slopes at a high altitude, and 4.5km long. Buses run on a regular basis to the village in Neustift which is 12 miles from the Glacier.

From the base-station at Neustift you can take one of the 2 gondolas which run side by side. The gondolas will take you to the first stage at Fernau. You can continue from here to the top mountain stations Eisgrat or alternatively Gamsgarten, at this stage you will find the cross country trail which has been well maintained. The resort of Neustift also offer 5 gondolas, 3 six seated chairlifts, 1 four seated chairlift, 3 two seated lifts, nine T-bars and rope lifts. Pfaffengrat is the two seated chairlift which connects you from the Fernau Glacier and Gaiskarglacier this then enables you to ski without any disruption around the spectacular Schaufelspitz peak. The slopes which are mainly reds and blues are family runs and have permanent snow making facilities so skiing to the lowest station until late April is completely possible. The Tyrolean Mark of Excellence for Ski Areas has been awarded to the Stubai Glacier in Neustift which shows their quality in preparation. 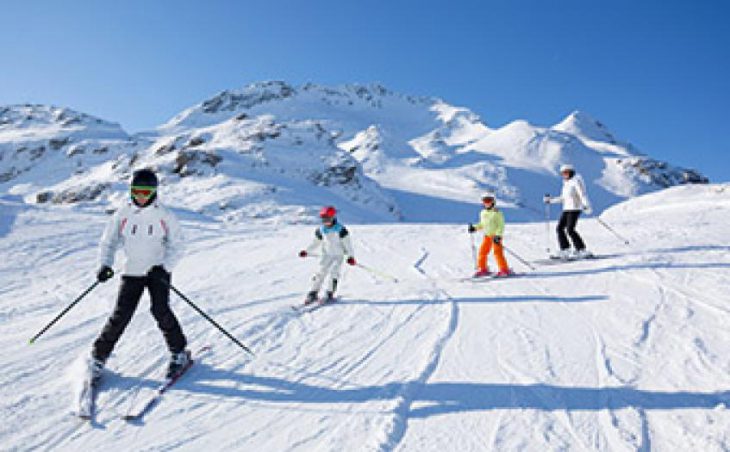 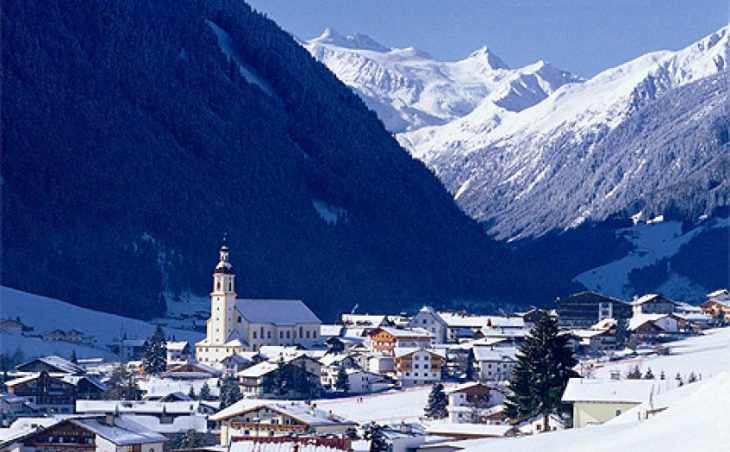 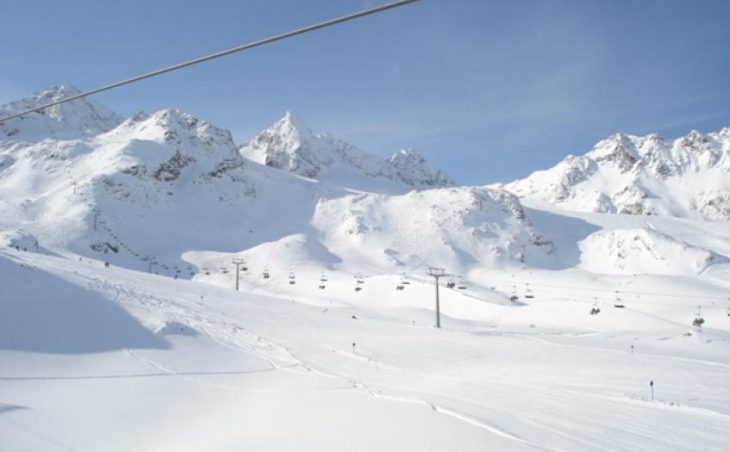 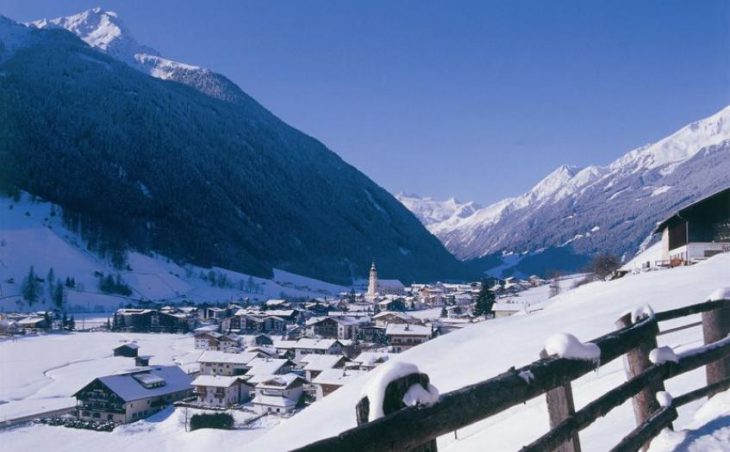 There are gentle Nursery slopes in the ski resort of Neustift. This area is on the north facing side of the village. Once you are feeling confident on the nursery slopes you may want to take the next step to the challenging Blue run.

The ski resort of Neustift can offer an extensive range of red and blue runs. The tree lined runs ofElder with the amazing mountain backdrops are truly a delight. Wide open bowls up on the Glacier are also a must.

Skiing for the advanced skier in the ski resort of Neustift is a little scarce, there are black runs which have recently opened or you can try the more off piste areas known as ‘The Wall’, ‘Fast Corner’ and ‘Steep Glacier Tongue’ all of these are not tended or patrolled.

This ski resort has recently gained a good reputation for its snowboarding facilities and has been given an award by the Tyrolean Tourist Board.

There are a variety of Bars and Nightclubs in the ski resort of Neustift. Whilst not as lively as some of the larger resorts there are still plenty of places to enjoy your evenings within this ski resort.

Activities off the slopes in Neustift

There is a wide variety of Activities Neustift, Ice skating is available along with Indoor swimming pools. Why not relax in a heath spa to help with any aches and pains from a hard day skiing. You will also find 2 bowling alley’s within the resort. And if you want to take in some of the splendid view you can go on the walking trails around Neustift.