Pas de la Casa is Andorra’s most lively ski resort and sits right on the boarder of France and Andorra, the duty free Principality renowned for its good value prices.

Pas de la Casa is very popular with younger ski groups who are looking for both good value and a busy night life. The town itself has some very well located hotels, many close to the lifts and some offering ski in ski locations. Generally speaking the hotels are 1960’s & 70’s in style and won’t win any beauty contests.

The resorts runs face north and east, so generally hold the snow well, even on warm sunny days most are above the tree line but in bad weather head for the runs between the trees near Grau Roig. Snowboarders are well catered for in Pas de la Casa with a snow park near Grau Roig. 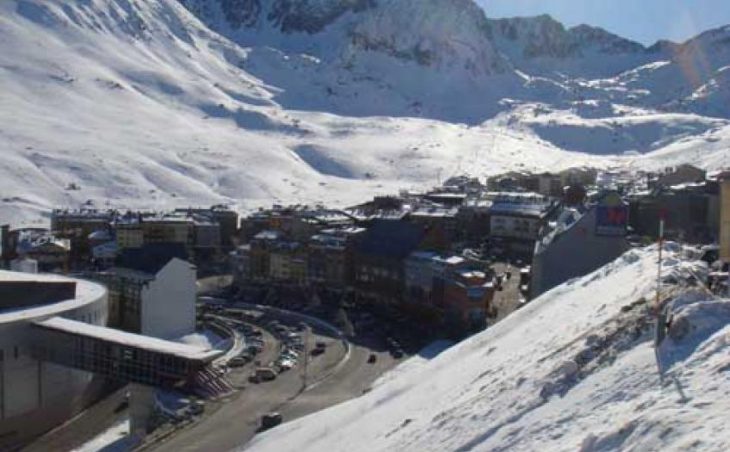 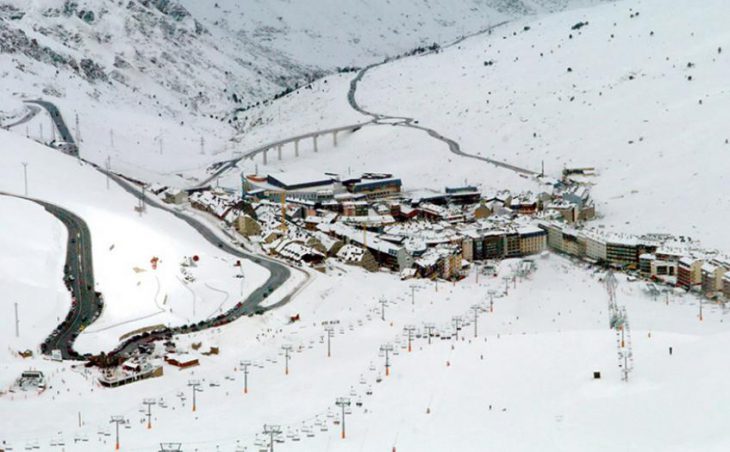 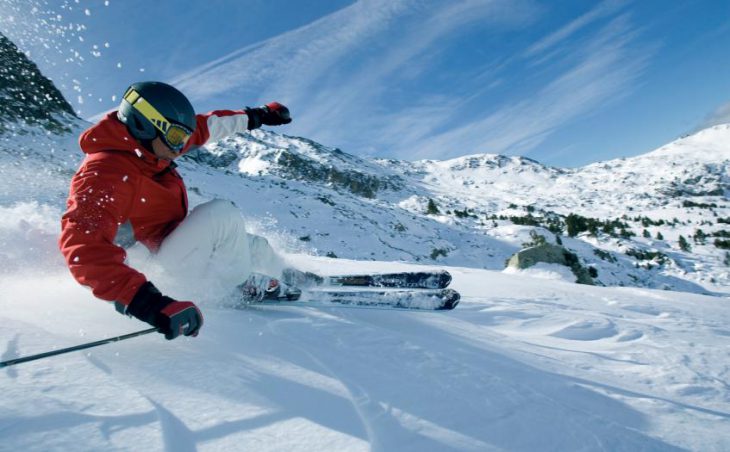 There are 2 good nursery slopes for complete beginners, one in Pas, that will require a bus from most of our hotels, the other in Grau Roig, once the basics have been mastered there are plenty of excellent progression slopes to move on to.

The local slopes are ideal for braver intermediates with some fine long top to bottom reds, for the more timid intermediate skiers and snowboarders will prefer the runs around Soldeu.

Advanced skiers may find some of the blacks lack real pitch but the off piste skiing can be remarkably good, as always we suggest that off piste skiing away from the slopes is only ever done with a mountain guide.

Pas de la Casa has a good reputation for night life, there are many bars and clubs playing dance music which open until late. Paddy’s Irish pub located on the slopes is where it all kicks off.

If you fancy taking a break from the slopes, Pas de la Casa has a few different things to do such as tobogganing, dog sleigh rides, or you could check out the leisure centre with its pool, saunas and hot tubs. There are always lots of bargains in the resorts mainly duty free shops.