It’s not every winter you can click on the snow conditions in France on the Ski Club of GB website and see the word POWDER against nearly every French ski resorts snow report. Snow Forecast, the other snow guide, announced last week that, 2017/18 is the best start to any ski season in the past two decades. The snow really is that good!

Take the popular ski resort of Morzine, it’s certainly not at an altitude that saw skiers rushing to book this year, not after the dreadful start to the ski seasons in the past few years anyway!

Right now, even the lower slopes in Morzine have 1.75m of snow and the upper slopes 2.4m and guess what? In the next 9-days there’s another 1.46m of snow expected. It’s not surprising that the Ski Club of GB are stating that conditions in Morzine are powder!

It’s the same picture across many of the popular ski resorts in the Alps, but some of the lucky ones (Chamonix) are expecting up to 3.75m of fresh snow in 9 days.

Find a last-minute skiing holiday the snow is so good, you will regret it if you don’t!

Engelberg has already received 4.3m of snow this winter and there is another 2m on its way so it should have over 6m of snow on its upper slopes with the next few weeks, that’s remarkable! In Zermatt, the conditions on piste are described as excellent but over 3.5m of new snow is expected. For the best deals in Swiss ski resorts, look for a ski chalet deal.

Italy is getting slippery too

The most snow forecast over the next 9 days is expected, in La Thuile for example, 2.84m of fresh snow is expected on what is already excellent conditions, Cervinia will get an additional 2.55m and Champoluc the popular family ski resort is getting an additional metre of powder. For the latest prices and availability of skiing holidays to Italy click here.

Andorra’s time will come, but not yet

The ski resorts in Andorra are around the seasonal average right now, only around 30cm is expected over the next few weeks, so you may prefer to book a ski holiday to France over Andorra, that is until the next snow storm comes in, at least.

It’s going to be fun in the Alps in the next few weeks, but stay safe.

Of course, the huge volume of expected snowfall brings a degree of risk, beware of the avalanche risk, for the next few weeks at least our advice is DON’T ski off-piste, unless you are with an experienced qualified local guide. The risk of major avalanches is very real. 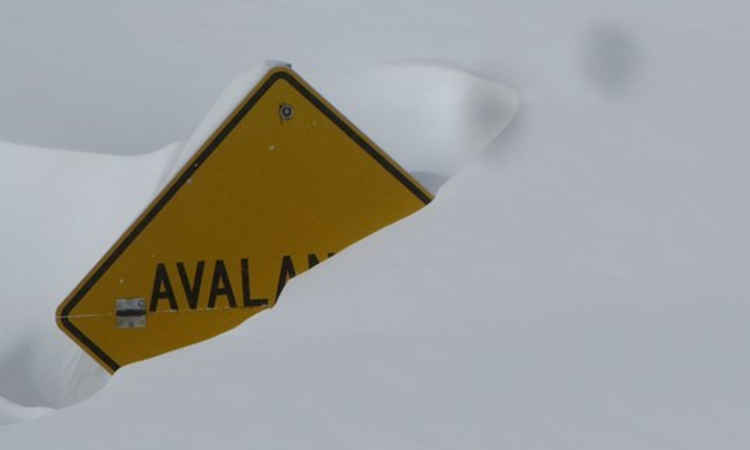