Awesome new LED snowboard set for launch in time for the 2018 ski season.

The LED powder snowboard is planned for release in time for Christmas, we can see this new LED snowboard being on many snowboarders Santa list. 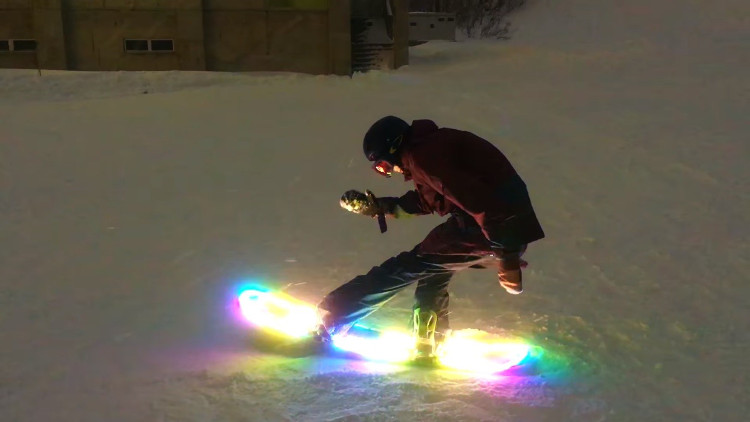 Its been Created by a Japanese company called Enomoto and tested at the end of this season at the country’s Hakuba resort, the board. This is the third prototype ahead of the commercial launch before next winter, has a reported “trick detection feature” which uses a gyro sensor to produce a stunningly impressive light display depending on the tricks being performed by the user. 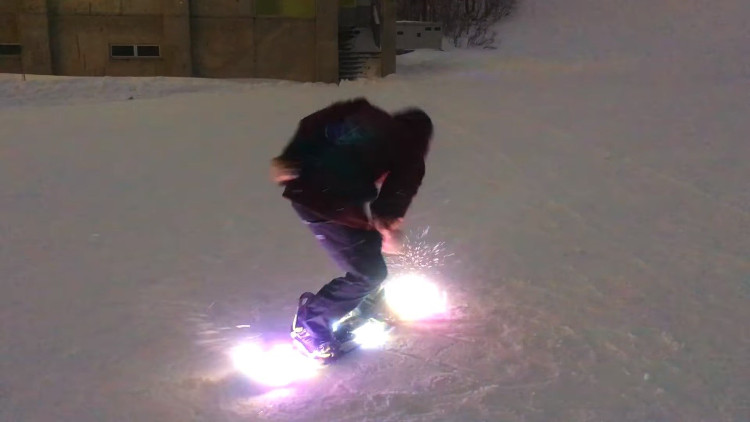 The board, which has full spectrum lighting on its top and base and looks most impressive in low light and when night boarding, can be linked by Bluetooth to the user’s phone that will sync the colour display with music being played.

Production of the board is reported to be linked to an on-going Kickstarter campaign with strong demand reported from potential buyers after seeing YouTube video of the board in action and we already know some of our snowboarding clients are hoping to get hold of one for next winter.