Hawaii mountain too sacred for skiing

A hearing has started in Hawaii last week to discuss if anything could or should be done to limit skiing and snowboarding on Hawaii. 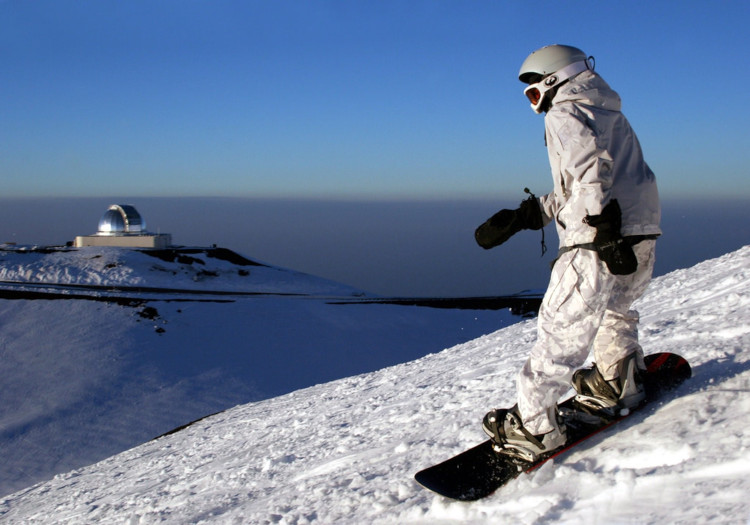 The island states that Mauna Kea is the highest mountain in the world if measured from the bottom of the ocean, and is normally snow-capped in winter. This has attracted skiers and snowboarders from around the world as well as local enthusiasts who want to claim that they have actually skied on it.

That said, the mountain is also considered sacred to native Hawaiians and there were complaints last winter when a mixed group of three boarders and skiers rode off the snow and onto the sacred ground for a video film they were making. The stunt also caused additional concern as the trio rode on to a protected area for rare plants. However the three did not break any rules that carried any punishment and the meetings this week are in part to consider whether that should change, as well as wider issues such as deciding which public and commercial activities should be allowed on Mauna Kea.

Have you ever skied in Hawaii? What’s it like?