Another great end of season ski trip in 2018

Our end of season ski trip was so popular that all 350 places sold out back in September 2017, some 8 months ahead of the trip, by November we’d added 150 people’s names to the waitlist. 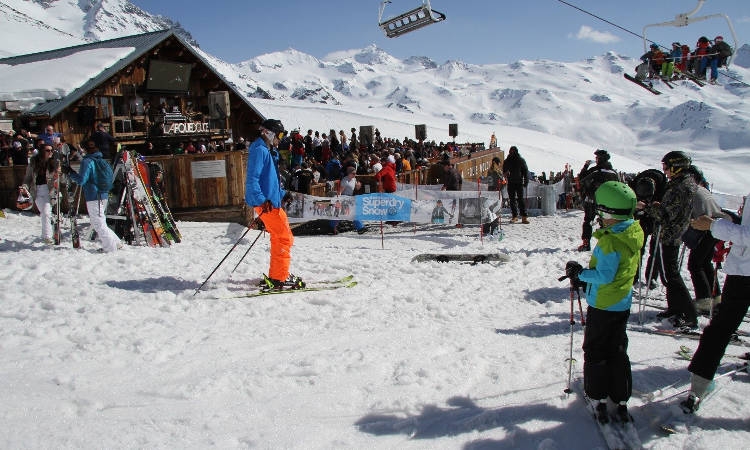 What makes 350 skiers and snowboarders go skiing so late in the ski season?

This year we operated flights from several UK airports including Gatwick, Manchester, Bristol, Stanstead, Southampton and Edinburgh. Our clients had the outbound flights and both transfers included in the price but purchased separately their homeward flight, this meant that we had been able to include ski carriage in the cost.

So where is next year’s end of season ski trip? Its still in the planning stage, but it could be back to one of the end of season’s most popular ski resorts, Val d’Isere! We hope to announce the venue and date in the next few weeks, one thing is for sure, if you don’t book early, you won’t be coming!

Here are some of the photos taken last week on the Ski Line end of season ski trip. 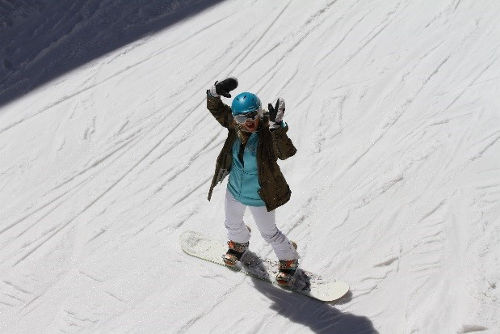 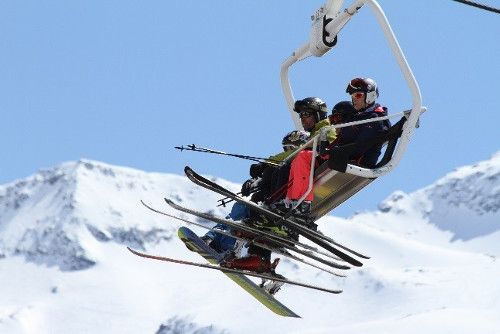 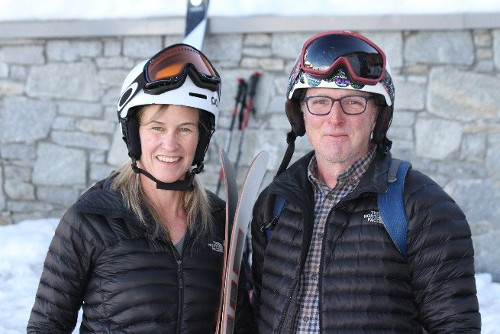 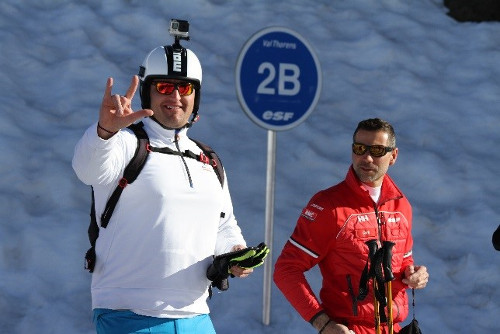 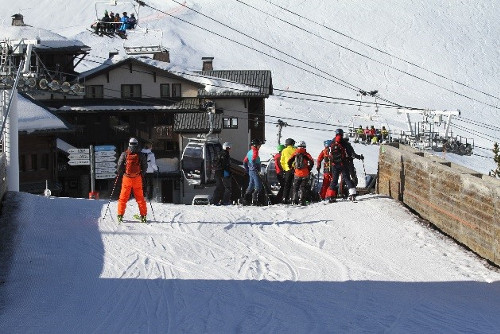 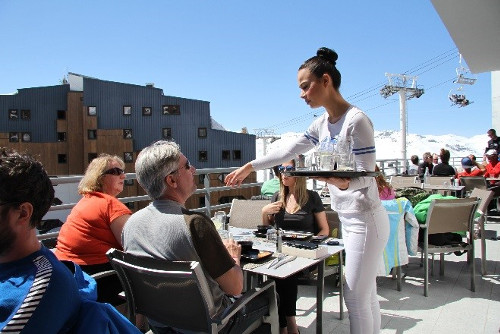 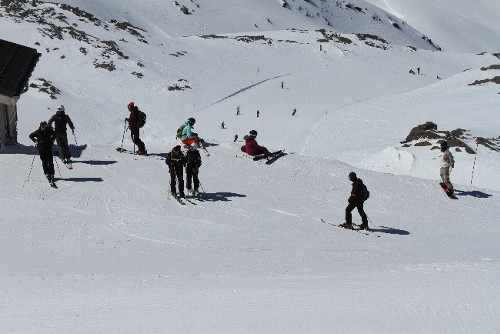