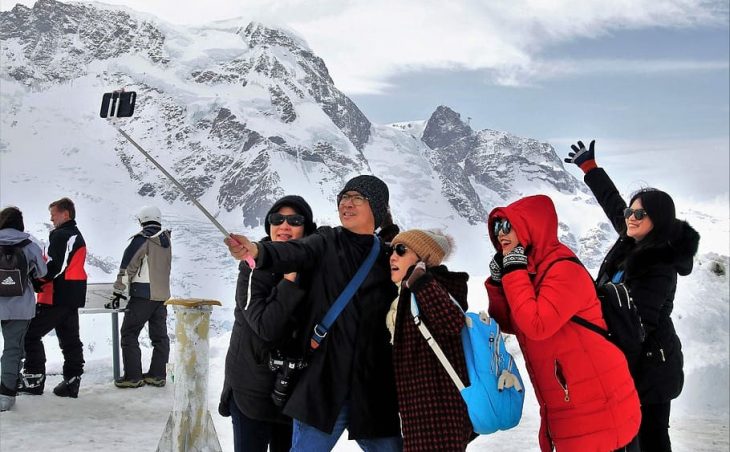 Skiers and snowboarders probably shoot hours of video and take 100’s of photos while skiing and why not? Our phones now have excellent cameras including slow-motion video and shooting bursts of photos in seconds for that elusive action shot.

Having a phone in case you need to call for assistance after an accident or finding an injured skier, is a good idea too.

However, have you noticed how quickly your phone battery dies in the cold?

Phones use Lithium batteries that don’t perform well in the cold. Apple suggest their phone batteries work to their optimum level at 32 degrees. In the mountains, in winter, it’s often below zero, so battery life between charges is greatly reduced.

Keeping your phone in an inside jacket pocket will greatly improve your phones battery life, so you can capture the antics of your ski buddies when its time to après ski!

Missing the opportunity of filming your ski buddies fun due to a dead battery is nothing if you discover that the batteries are dead in your avalanche transceiver, just when you need it!

Care for your avalanche transceiver battery like your ski buddies lives depended on it! 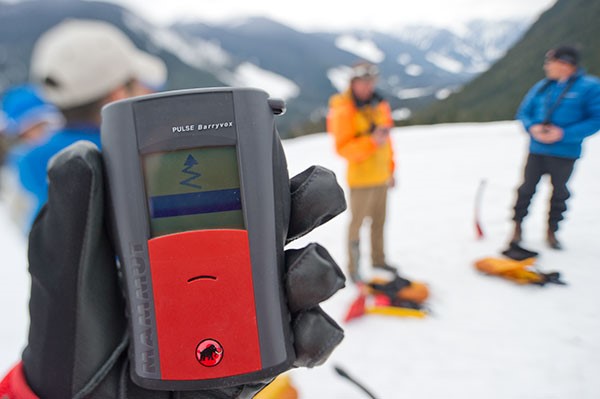 Always read the manufacturers guide on care for your batteries, most makers of avalanche transceivers suggest never letting the batteries discharge below 60%.

The standard avalanche transceiver battery test (as detailed in EN 300-718) requires that the transceiver can be left in transmit mode for 200 hours at +10c. It’s not often +10c in the mountains in winter. It also has rulings on cold temperatures, which require the transceiver should be able to receive a signal for at least one hour at -10c.

That hour of charge should give you time to dig out your ski buddies if the worst were to happen, but that’s assuming your battery is at its optimum charge level.

If the battery was only charged to 40%, you might have less time than the crucial 18 minutes that most experts agree, is the time before survival rates drop off and the likelihood of carbon dioxide poisoning increase as victim’s breath in their own exhaled air, whilst trapped under the snow.