The popular ski area that crosses the French/ Italian border is seeing a return of “un-official” border checks, decades after they were abolished following the EU’s Schengen Agreement of 1985 which allowed European citizens free movement. 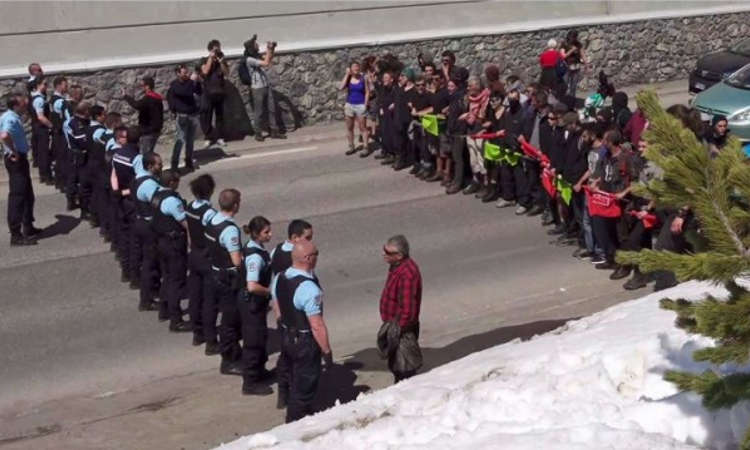 There’s no talk of a return of borders but the area has been a flash point in recent days as far right vigilantes on the French side have attempted to block migrants from coming through the pass, historically believed to be the same one that Hannibal crossed with his elephants in the Roman era. Pro-migrant groups are also reported to be in the area fighting back.

Around 100 far-right activists are reported to have erected makeshift barriers on the old border road, unfurling a banner which read: “Closed border. You will not make Europe your home. No way. Back to your homeland.” 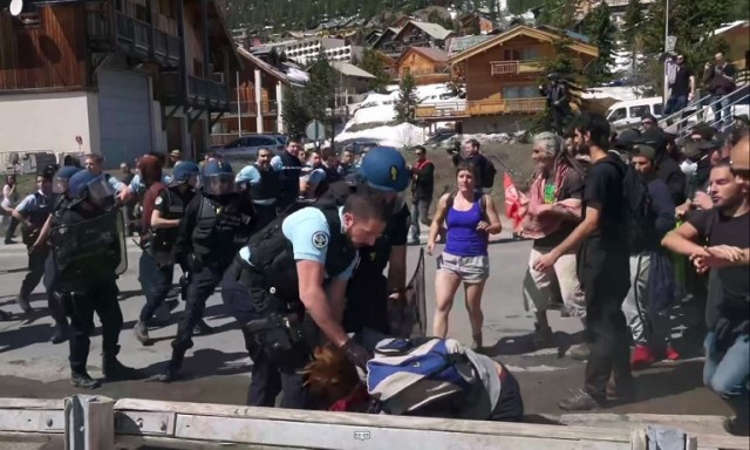 The French interior minister said that both sides had turned the mountain passes into a stage for “provocation” and “gesticulation” and said he would send “significant police and gendarme reinforcements” to the area, which we understand is happening now, with reports of a significant police presence in the area.

Several thousand migrants are believed to have crossed into France from Italy in recent years, many using the Claviere – Montgenevre route as others have become closed to them since France re-established its borders after the 2015 Paris attacks. Many are reported to risk death from hypothermia by travelling over the mountains with limited clothing and volunteer mountain patrols from local communities are reported to look for migrants in the mountains in order to save their lives from that danger.