Last month a father and keen skier, Jon Platt won a high court case that over turned the fine of £60 that was imposed by his daughter’s school for taking a family skiing holiday during the school term time. 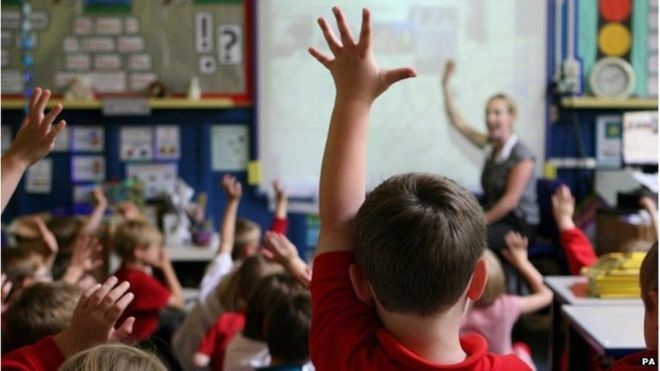 Jon had successfully argued that his daughter had a very good school attendance record and Section 444 of the Education Act, requires that parents ensure their children “attends regularly”. Jon argued his daughter did regularly attend school and that his holiday did not harm her education.

Previously, head teachers had the authority to allow families up to two weeks’ holiday within the school term times. The act changed this to ‘in exceptional circumstances’ and the era of fines began.

Since this act was made law 60,000 families have been fined, it’s unclear if these families will have the fine payments returned. 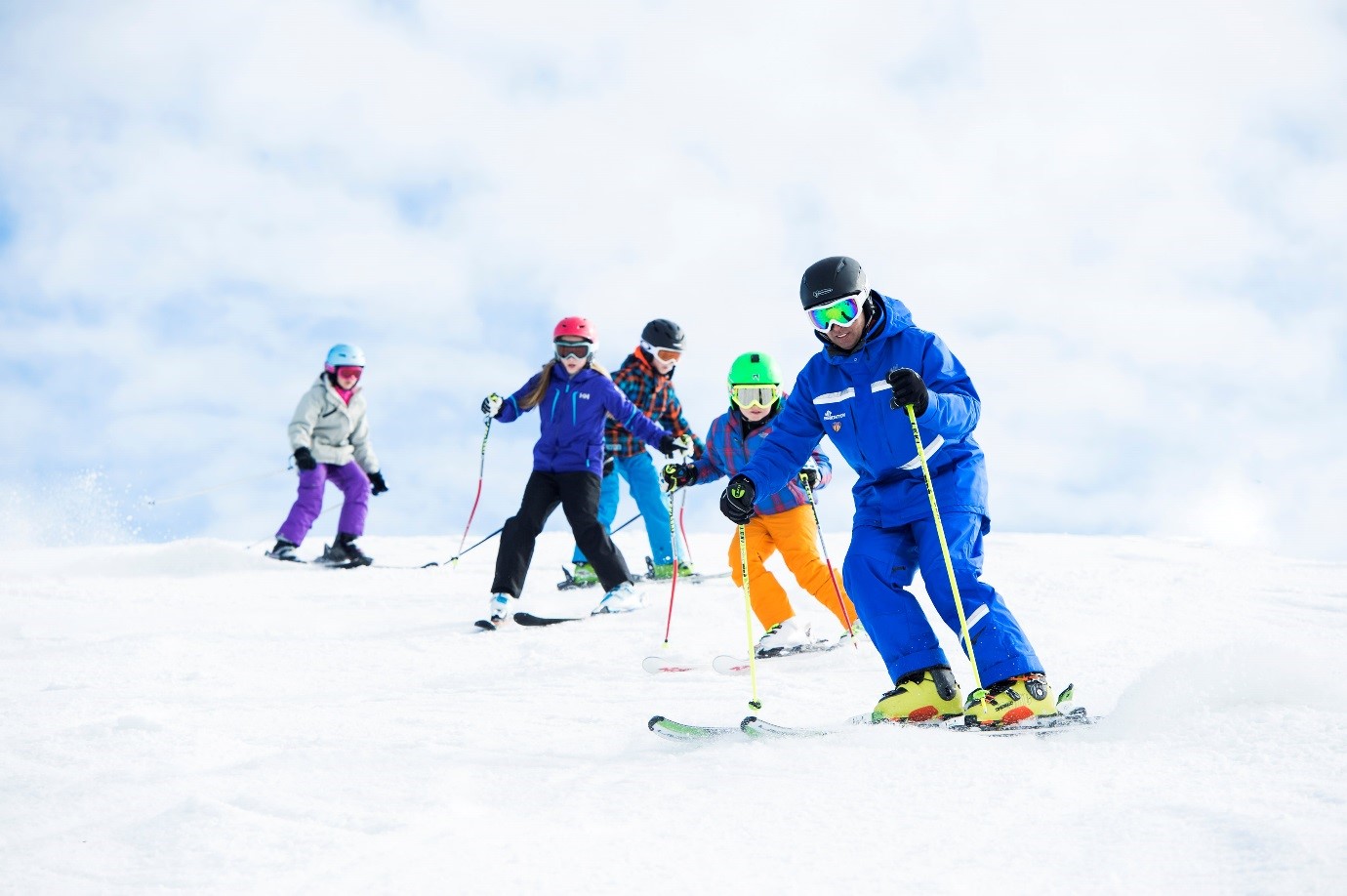 As a parent to 3 children, now all grown up, I took my children out of school to go skiing together. I always felt that skiing and snowboarding was a life skill and I know that if I ask my children about any of our ski trips together they will recall every aspect of the trip, I’m not so sure if I asked them about a maths lesson taken three years ago, their memories and recollection will be so exacting.

I never took my children out of school in important exam years, but all three regularly missed a week’s schooling throughout their younger educational years and have no guilty feelings about this.

The financial savings for families in skiing the off peak weeks

It wasn’t just the difference in the costs of a skiing holiday over the half term and an off peak week that was the driving influence for me taking my children from school, although for many this will be a major factor. For me, being in the ski holiday business meant I had to be in the office on our peak weeks.

A typical catered chalet holiday to the French ski resort of Les Gets staying in the Chalet Ysopes, popular with families over the February half term week costs £1,309, yet that same holiday a month later is £570 cheaper! Little wonder that families are prepared to let the children skip a week off school.

There were other advantages too, by skiing in the off peak weeks, children benefited by having not only smaller ski school class sizes but with quieter slopes too it’s a lot safer for children learning to ski.