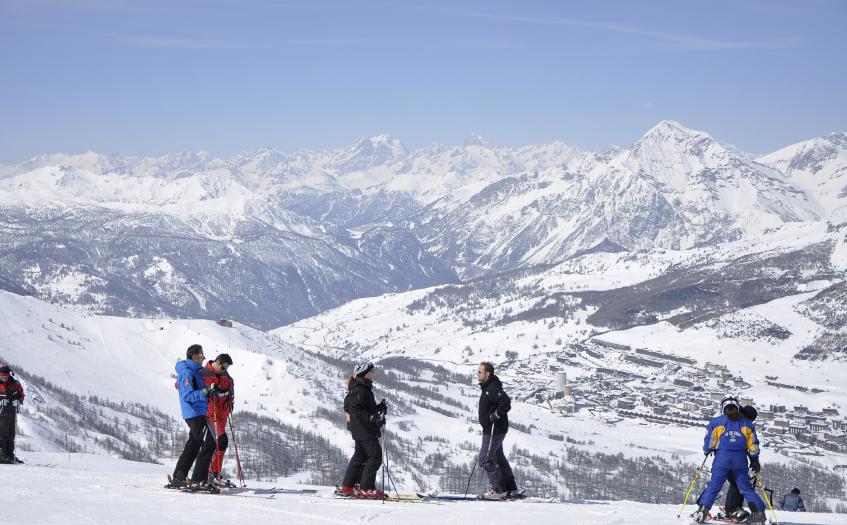 Why Ski in Sestriere?

Sestreiere is located within the Italian Milky Way ski area which includes other big named ski resorts well known to British skiers and snowboarders such as Sauze d’Oulx and Sansicario which are both just one lift away. The Milky Way circuit offers 400km of pistes. The snow range is between 1350m up to 2823m. Sestriere is located at 2035m, which is high by any standard.

It’s a high resort with mainly North West facing slopes and generally has the best snow record in the area, certainly better than Sauze d’Oulx over the hill, but if natural snow fails you there is excellent snowmaking covering 70% of the slopes.

The resort has a number of apartment style blocks many of which were added when Sestreiere hosted the down hill events in the 2006 winter Olympics, most of the hotels and apartments we offer are within walking distance to the slopes and lift systems.

Mid week the slopes and lift queues are not an issue, however on sunny weekends and when the snow is good, visitor numbers swell as locals from Turin head for the slopes. 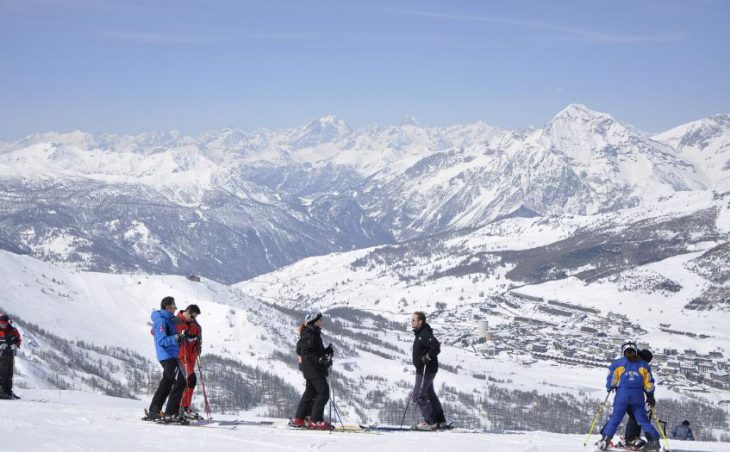 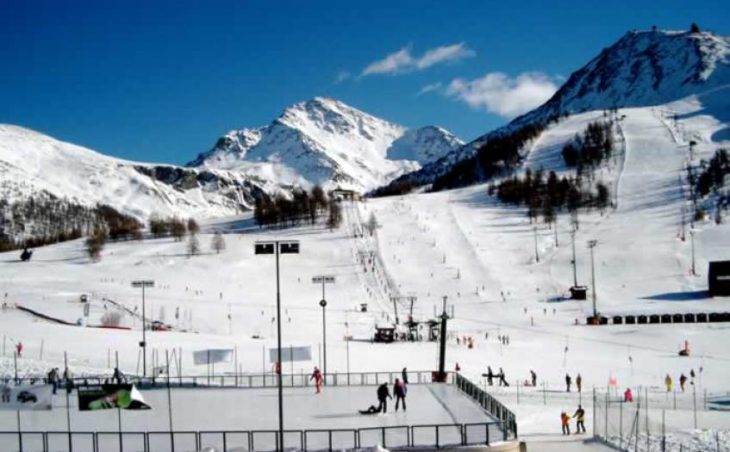 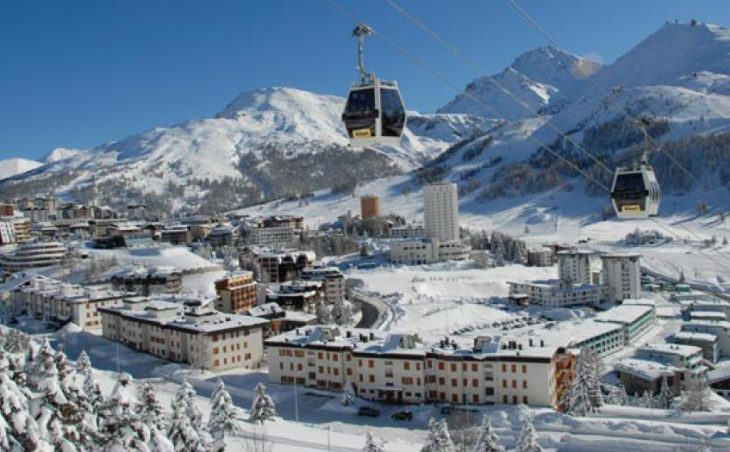 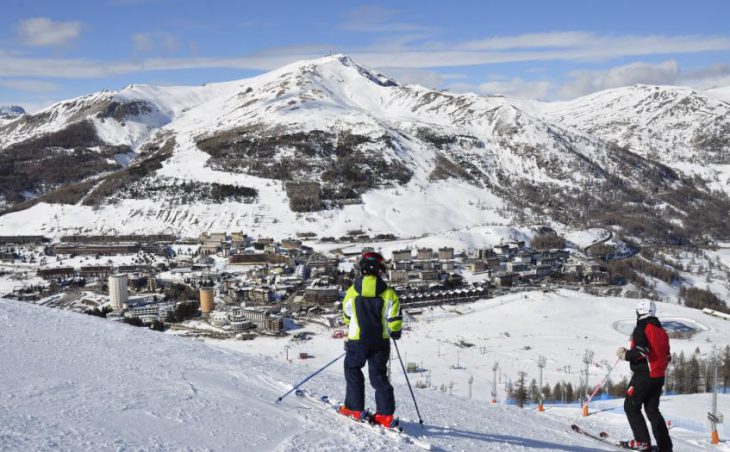 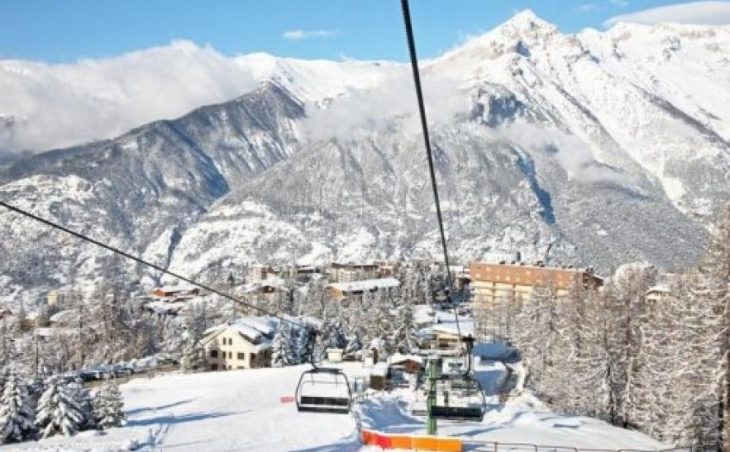 There are some excellent progression slopes once you move off one of serveral nursery slopes, we particularly like the blue from Borgata, wide and gentle it’s ideal for nervous beginners to build confidence. It’s possible to purchase a day pass covering 4 lifts.

Sestreiere is an ideal base for intermediates of all levels with fantastic runs which are ideal in the larger Milky Way circuit.

Advanced skiers will find some steep blacks in both sectors, and when the snow is good some excellent off piste can be found.

There are more than a few drag lifts, so if you are not confident on drags look elsewhere for your snowboarding holiday, but if you are, there’s plenty to do, not all of it serviced by drags.

There are plenty of bars and nightclubs to visit each evening which get particularly busy at weekends. Some bars play live music and are open until the early hours.

Activities off the slopes in Sestriere