There is only a matter of weeks to go before the start of the 2018 ski season. The bars in ski resorts are taking delivery of 1000’s of bottles of Jagermeister and cans of Red Bull.

BUT! have you ever considered the dangers of skiing drunk?

In a survey conducted by ‘More Than’ travel insurance a few years ago, it was found that up to 23% of British skiers still had up to 7 units of alcohol in the blood on the morning after the night before. That’s the equivalent of being nearly twice over the drink drive limit. Drunk skiing is just as dangerous as drink driving. 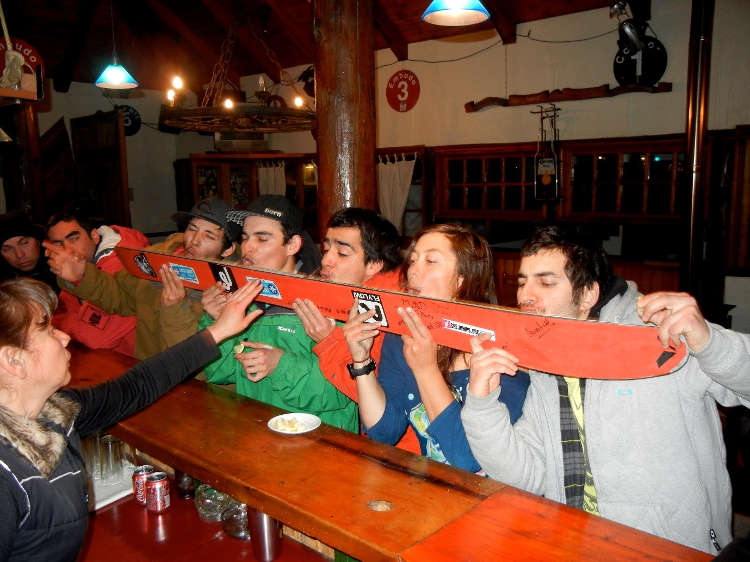 Drink driving is quite rightly frowned upon, so why should drink skiing be acceptable? In France its certainly not acceptable, anyone found to be drunk could face a prison sentence of up to a year or a fine of up to £14,000.Long boozy lunches and après ski drinking are part of the fun of skiing. We certainly don’t want to spoil your fun by becoming all “Temperance Movement” on you, but it’s a good idea to consider the effects of alcohol at altitude which can be between 1.5 to 3 times more potent than enjoying an alcoholic drink on the beach in the summer.

Perhaps next time you clip into your skis with a sore head from the night before, you might want to consider that someone’s young daughter or son could be sharing that ski run with you.

The problem in the ski resorts of Colorado is compounded by the threat of being skied into by a stoned skier or snowboarder. This has happened ever since Amendment 64, which saw the legalisation of cannabis smoking across Colorado and other US states. The whiff of strong marijuana sunk can be smelt on the chairlifts of Breckenridge and Vail, but its illegal to smoke anywhere in Colorado, except in a private home, and then only with the permission of the owner. 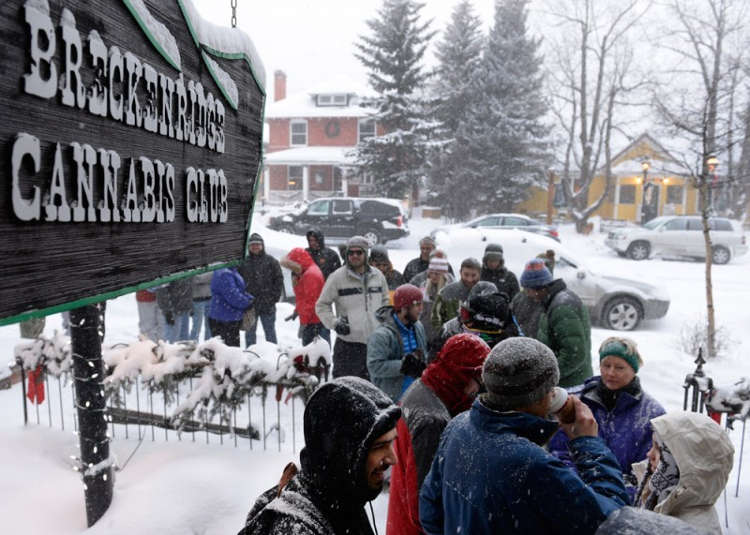 Pre-rolled joints are readily available from Cannabis sellers such as “Breckenridge Cannabis Cup” but state law states strictly forbid marijuana consumption “In a manner that endangers others”, which it could be argued applies to hitting the slopes while high. There’s also a Colorado Ski Safety Act that states you can be fined up to $1,000 if caught on a lift or ski run while “under the influence of alcohol or any controlled substance, or other drugs.”