New French Ski Lift Will be Longest 6 Seater in Europe

A new six-seat chairlift is being installed in the French ski Grand Massif region will be the longest of its kind in Europe and access a new bowl, extending the ski region, already one of the world’s largest ski areas with nearly 300km of groomed piste.

The new 6-seater detachable Coulouvrier chairlift will ascend 920 vertical metres over its 2,850m length (nearly two miles long) in around nine minutes, with an uplift capacity of 3,000 people per hour.

The new lift will provide access to the region’s new terrain addition, the Coulouvrier Bowl, an area covering some 42 hectares of pistes located between the villages of Morillon and Samoëns. 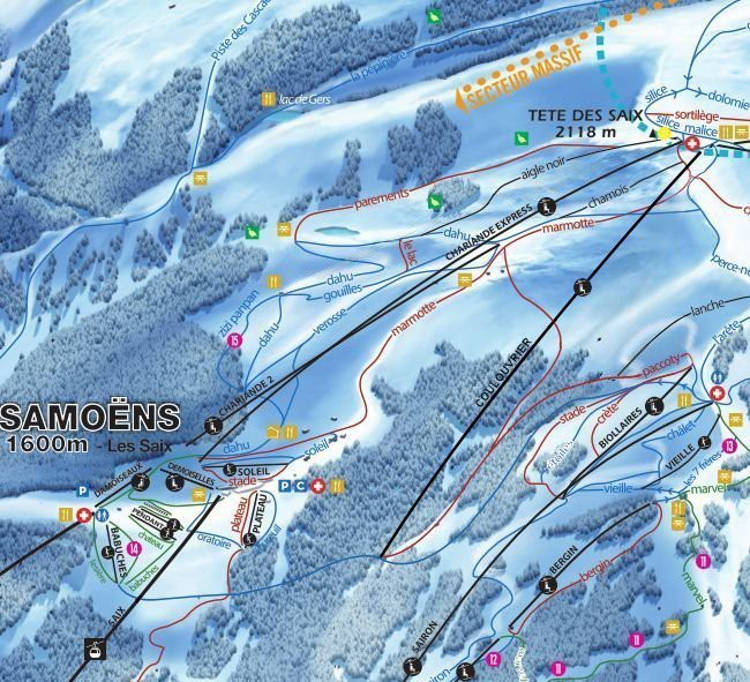 Four new ski runs are planned for the areas, including two blues scheduled to open this winter and two reds to follow for the 2018/2019 winter season.

So far it has not been announced if the region will announce an increase to its previously published size of 265km, although it’s believed this is unlikely after the ski resort of criticized by a German cartographer a few years ago, about how it had measured its piste lengths.

In addition to the new ski lift, improvements are to be made with the snow-making network with 70 snow cannons being created in the area. There’s also a 110,000 M3 reservoir being created, integrated into the natural environment in the Veret sector. This will provide the resort which has previously had problems sourcing water for snowmaking with a tenfold increase in its snow-making capacity, this resource will be of particular use for enhancing the natural snow coverage on the pistes leading back to the resort. 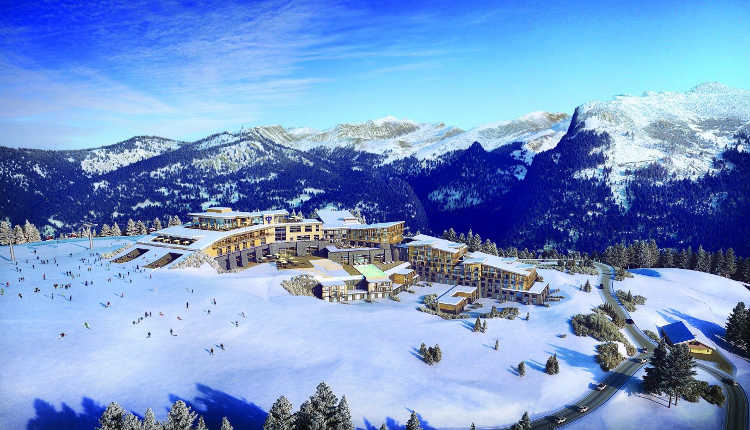 Club Med will be opening its latest ski resort, high above Samoens in December 2017. The Ski Line team have already visited the hotel in June, just as the carpets and fitting out was started. We made it our ski hotel of the year for 2017. For families, we think this Club Med hotel will be unbeatable.